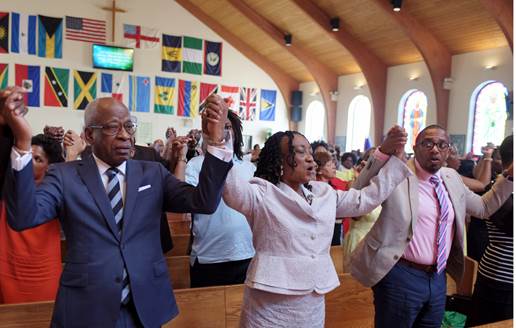 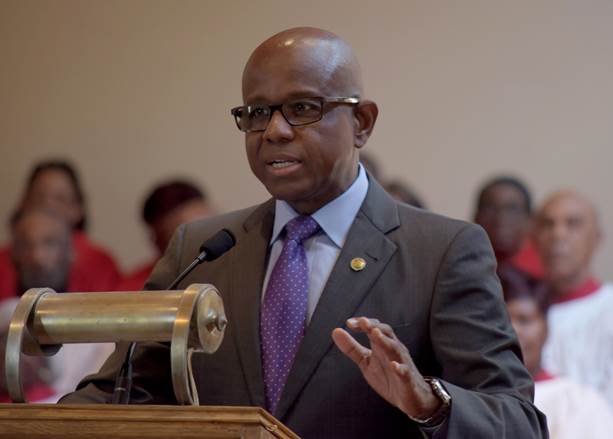 NEW YORK, NY, 31 May, 2016 –   Caribbean tourism leaders and some of New York’s key decision makers and influencers are to meet here tonight for exploratory talks on how the two sides can work more closely together.

The event will bring heads of delegation to Caribbean Week New York and other regional dignitaries face to face with city, state and federal officials. It is being hosted by the West Indian American Day Carnival Association (WIADCA), in collaboration with Congresswoman Yvette Clarke, who represents the 9th congressional district of New York in the United States House of Representatives, and Congressman Hakeem Jeffries, who represents New York’s 8th congressional district in the US Congress.

The visiting delegation will be led by chairman of the Caribbean Tourism Organization (CTO) Richard Sealy, who is also Barbados’ minister of tourism and international transport, and will include ministers and directors of tourism, members of the diplomatic corps and regional tourism executives.

In addition to the two members of congress, senior executive Kelly Craighead will represent the national trade and tourism office of the US Department of Commerce at the talks, which will also include William Howard, president of WIADCA.

The 43rd Caribbean Week New York was launched on Sunday with a spirit-filled and lively service at the St. Gabriel Episcopal Church in Brooklyn at which the presiding minister Fr. Eddie Alleyne called for the tearing down of walls.

In his sermon the Anglican priest hailed the decision by Guyana’s president David Granger to bestow his country’s second highest honour on Barbados’ Prime Minister Freundel Stuart during the observation of Guyana’s 50th anniversary of independence.

“President Granger and Prime Minister Stuart reached across the water and embraced each other,” he told the packed church, which included Caribbean diplomats and tourism executives, stressing the importance of the region working together.

In a message to the congregation, CTO secretary general Hugh Riley said the regional organization “cherish this opportunity to stay engaged” with the Caribbean Diaspora in New York and to “immerse our youth and future leaders” into all aspects of the tourism economy.

“We must let them share their vision and unleash their creativity. Creating the mechanisms to place this industry into the hands of the next generation of competent Caribbeans is both a duty and a sensible strategy,” the secretary general said.

Caribbean Week New York continues with a series of business meetings and trade and consumer events in celebration of the sights, sounds, colours, culture and unique holiday experiences of the Caribbean.

“We are thrilled to share with potential visitors the many attributes that make us proud to be Caribbean. As the world’s most tourism dependent region, it is our intention to use events such as this to enhance the quantum and the quality of our tourism arrivals,” Mr. Riley said.

FASHION HOUSE IN ANTIGUA AND BARBUDA FOR MAJOR PHOTOSHOOT 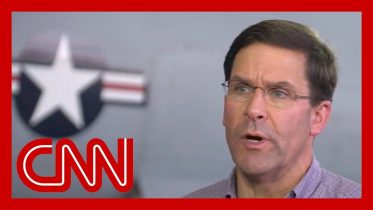 US defense chief: We didn’t sign up to defend Kurds from NATO ally

Trump Calls Rally-Goers ‘Incredible Patriots’ – The Day That Was | MSNBC