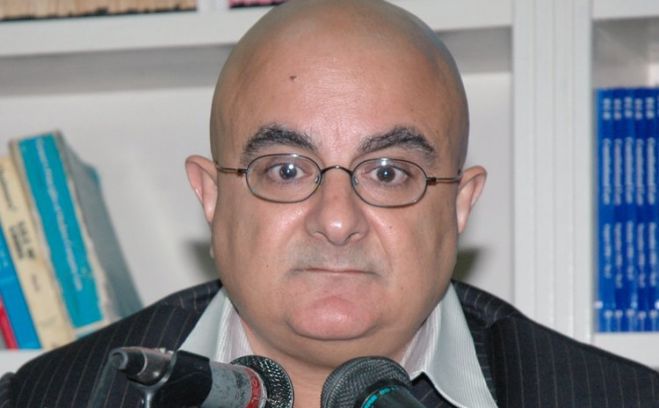 On Tueday, 17 December 2013 the Antigua Labour Party’s (ALP) lawyer Anthony Astaphan said on ZDK that there were “selfish” and “dishonest” people at the highest levels of the ALP.

Astaphan said, “I am tired and fed up of having to be on the front line fighting to keep these things in place, trying to help the Labour Party win the cases and the election, and you have disgruntled people, selfish people, angry people, dishonest people… within and outside the Antigua (and Barbuda) Labour Party seeking to undermine it and destroy it. And I say who don’t like it fine, but that is my view.”

On Friday, UPP candidate for All Saints East & St. Luke’s Attorney Joanne Massiah called on the Asthphan who has made a fortune representing the ALP in and out of government to expose just who in the ALP leadership are “dishonest” and “selfish.”

“When you have your own senior attorney – a man that you hire – come out and say in public that some of the members of your party are selfish and dishonest, that is incredibly telling,” noted Massiah. “Anthony Astaphan knows the ALP leadership better than anyone, and, it is my view that he has an ethical obligation to let the people of Antigua and Barbuda know exactly who is dishonest and selfish in the leadership. Not to do so is to condone dishonesty and selfishness in the hierarchy of the ALP the party that he admits he is trying to help win the election.”

Attorney Massiah concluded, “If even the people they hire and pay say such things about the ALP in public, it must be really bad. Antiguans & Barbudans are right to ask themselves if it’s really worth taking a risk and electing ALP politicians that their own legal counsel believes are “dishonest” and “selfish.”

Be the first to comment on "UPP to Anthony Astaphan: Antiguans & Barbudans Deserve to Know Which ALP Politicians are “Selfish”, “Dishonest”" 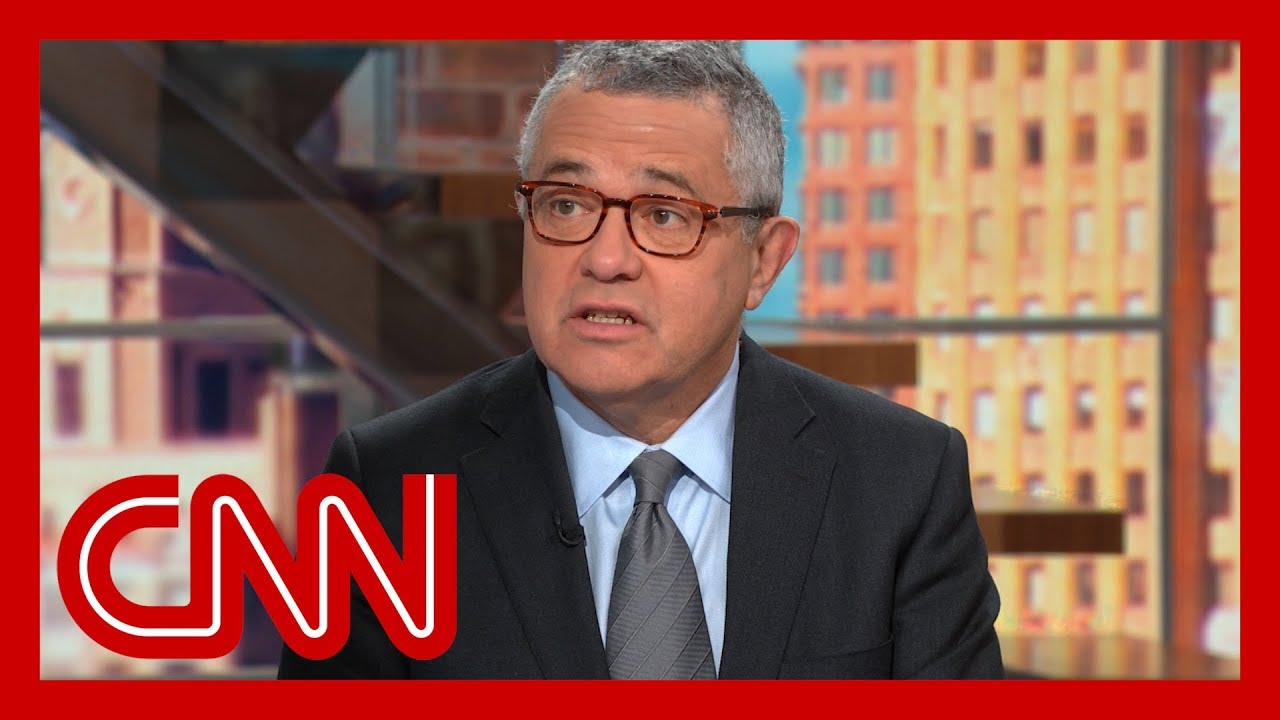 Barack Obama has a message about being politically woke

How the internet changes the impeachment debate