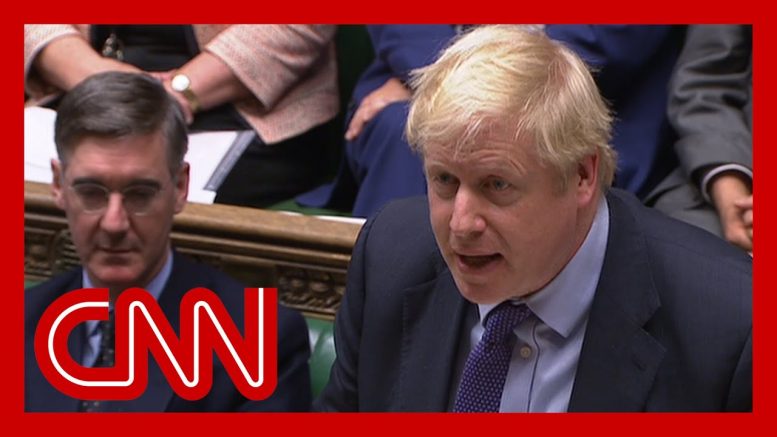 Lawmakers reject Boris Johnson's planned timetable for the rest of the week.
The government hoped to ram its Brexit bill through all its stages in the House of Commons by Thursday but MPs said no. Johnson said earlier if the vote failed, he would scrap his Brexit deal and push for a snap election.
MPs voted against the timetable by 322 votes to 308. #CNN #News 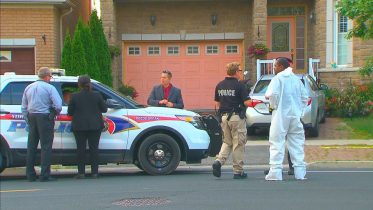 A 23-year-old man has been charged in connection with the deaths of four people in Markham. Austin Delaney reports. Subscribe to CTV News to…

Senate Report: Russia Targeted Voting Systems In All 50 States | All In | MSNBC