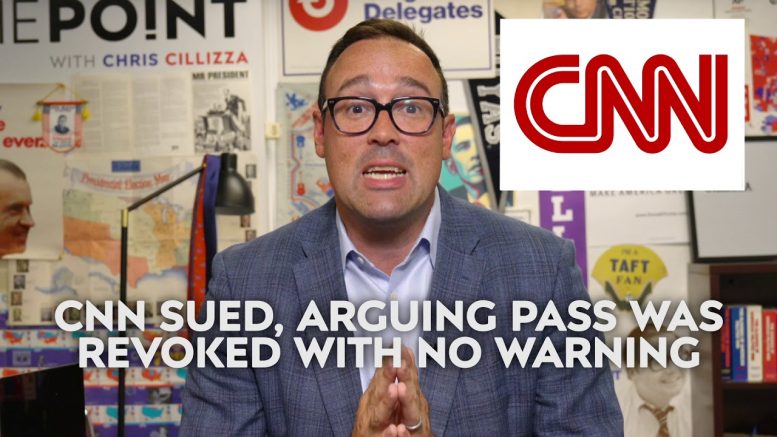 In 2018 the Trump administration took away CNN's Jim Acosta's White House press pass, an unprecedented act. While a judge eventually ruled that Acosta's press credential had to be reinstated, another journalist, Brian Karem, had his revoked in summer 2019. Chris Cillizza explains what a "hard pass" stands for — and why taking one away is such a big deal.

Trump kills the White House press briefing, 50 years after it was born
.

Reporter calls White House ‘unprofessional’ in cutting off his access
.

Pompeo tells reporter she ‘has her facts wrong’

41 Comments on "Trump’s White House vs. freedom of the press" 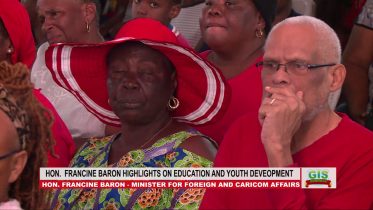 National Focus for September 3rd, 2019 with Shaakira Pierre. TOP STORIES: GOVERNMENT PROVIDES US $100,000.00 TO HURRICANE RAVAGED BAHAMAS, SEPTEMBER IS BEING OBSERVED AS…

Jim Jordan Tells Hillary Clinton She’s a Liar! Why Did You Lie Hillary?