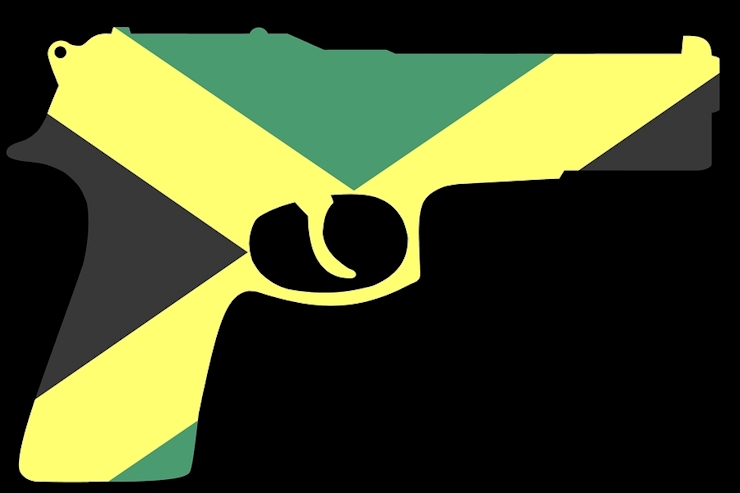 KINGSTON, Jamaica, Monday August 4, 2014, CMC – The police are investigating an incident that led to the shooting of three persons in the busy thoroughfare of Half Way Tree Square on Sunday afternoon.

The police report that shortly after 2pm motorists and pedestrians ran for cover when Kevin Dunchie, 33, – believed to be of unsound mind, disarmed a traffic cop and started firing the gun indiscriminately, shooting two civilians, including a woman in the process.

The “madman” was then shot in the leg, thigh and buttocks by another policeman, who recovered the weapon.

The injured were taken to hospital for treatment.

The police say their injuries are not considered life threatening. 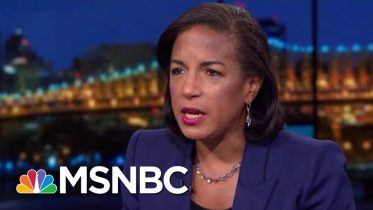 Susan Rice, former U.S. ambassador to the U.N., talks with Rachel Maddow about Donald Trump's brazen public solicitations for foreign help in the 2020…