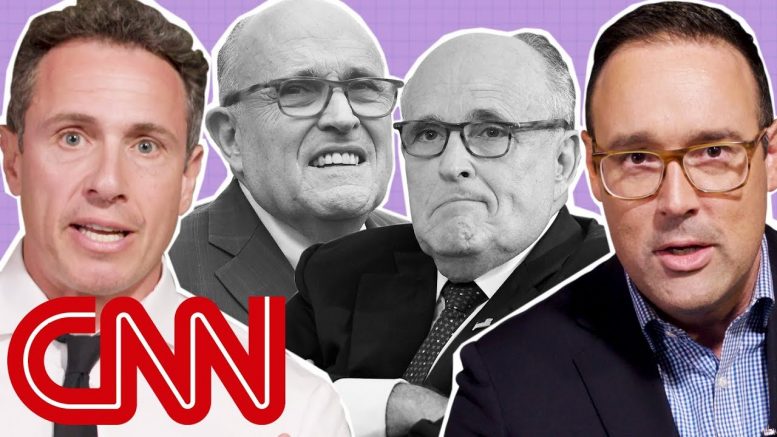 In this weekend edition of The Point, Chris Cillizza and Chris Cuomo discuss Rudy Giuliani and the effort to pressure the Ukrainian government to help President Donald Trump's reelection campaign.

CNN Poll: 50% support impeaching Trump and removing him from office
.

McConnell denies he told Trump his call with the Ukrainian President was perfect
.

They were trying to save lives, now they face criminal charges 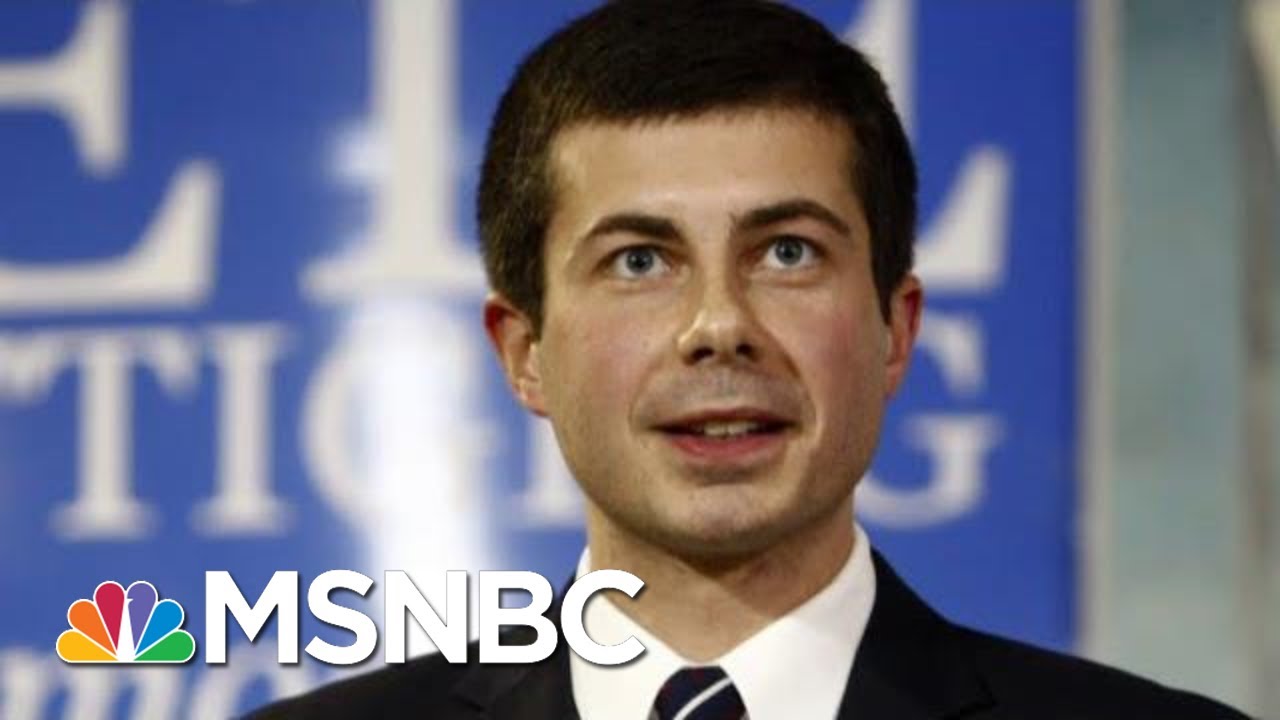 Mayor Pete Buttigieg is facing backlash over his old comments about minority children – an article calling him out also going viral. Washington Post…

Why hasn’t the United States ratified the USMCA trade deal yet?