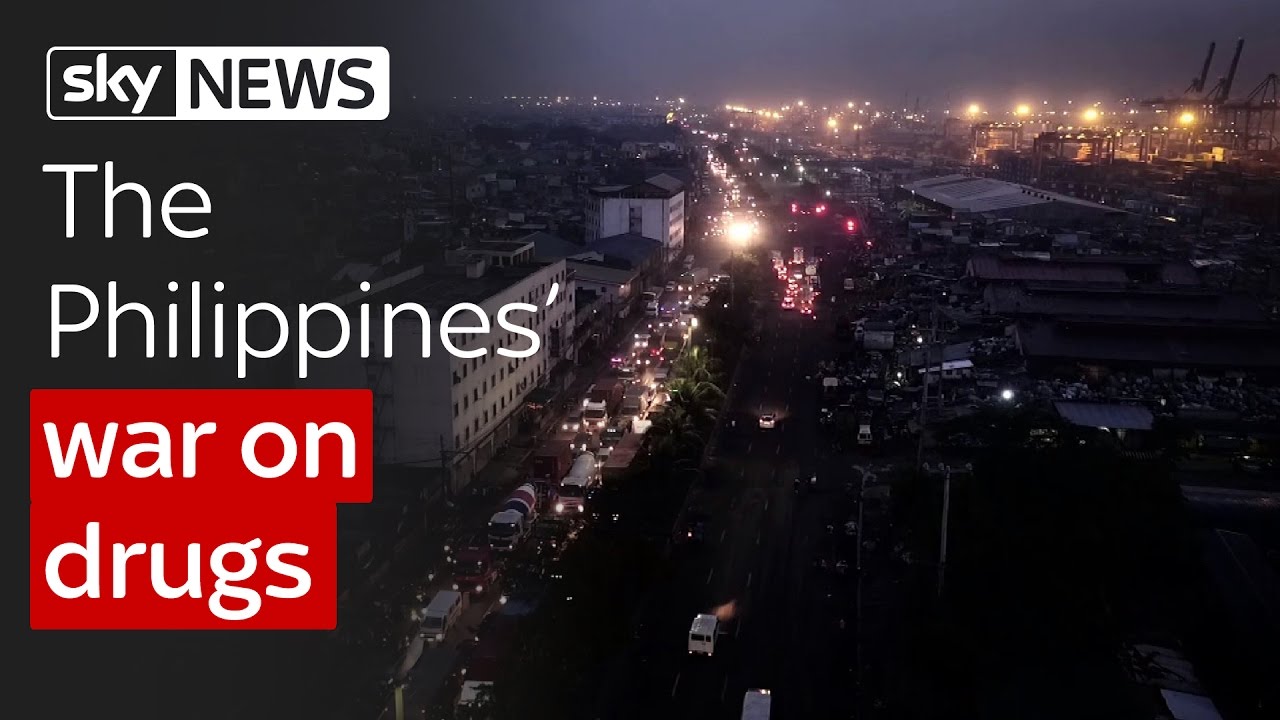 The President of the Philippines has admitted to personally tracking down and killing criminal suspects, in his former job as a city mayor.

Rodrigo Duterte said he used to patrol the streets of Davao on a motorbike looking for trouble, where he led a crackdown on crime over two decades.

He's now being accused of human rights violations in his relentless and bloody war on drugs, which has seen around 6,000 people killed in the less than six months.

Sky News has travelled to the Filippino capital Manila, where families caught up in the killings have urged President Duterte to stop the bloodshed.

Michigan voter: Trump opened the door for every racist

5 Comments on "The Philippines’ war on drugs" 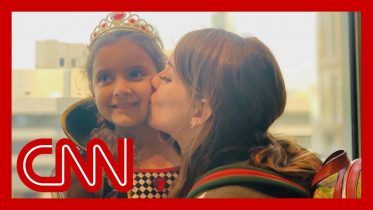 Saudi judge denies mother custody for being too Western

SE Cupp: If you’re here to beat Trump, don’t do this …

Cuomo: Trump’s asking you to trust the same people he maligned