ROSEAU, Dominica, CMC –  The Chief Welfare Officer Martin Anthony is calling on the Dominica government to impose stiffer penalties for persons convicted of child sexual abuse after a United Nations report said that sexual abuse is on the rise in Dominica and five other Caribbean countries.

Anthony said that a report by the United Nations Children Fund (UNICEF) showed that there were empirical and anecdotal evidence from the Caribbean to suggest that reports of abuse were increasing which implied a growing awareness and willingness to confront the problem.

However, the report also noted that the actual number of child sexual abuse cases is increasing which seemed to indicate an acceptance of the problem.

The study, “Child Sexual Abuse in the Eastern Caribbean’ was conducted between October 2008 and June 2009 in the islands of Anguilla, Barbados, Dominica, Grenada, Montserrat and St. Kitts and Nevis.

Anthony said that the data on Dominica “continue to show high incidences of child sexual abuse”.

He said the problem needed to be tackled at the level of the courts.

“I am of the view that when a child is violated judgment must be handed down and a strong message sent out to the society. Interestingly our sexual offences act contains stiff penalties for those found guilty of sexually related offences.

“For example provisions are made where sexual intercourse with a person between 14 and 16 years carries a maximum prison term of 14 years, and for a child who is violated under 14 years an individual can be sent to prison for 25 years. So strong penalties are on our statutes,” he said.

“No doubt this rests in the hands of those who administer justice in our courts but I think we should continue examining stiff penalties as contained in our laws as relates to sexual offences against children and whether or not they serve as a deterrent as one would expect,” Anthony said, adding that a societal response was also necessary to tackle the problem.

“The study points to mixed signals from Dominicans as relates to incidents of sexual abuse. On the one hand the actions of perpetrators are vehemently denounced but there are those in our midst who tend to attribute blame on children and by their utterances even support the perpetrators.

Child sexual abuse must always be denounced and our denunciation can have the effect of making the perpetrators uncomfortable with their actions,” he added.

Be the first to comment on "SEX ABUSE: UNICEF reports increase in child sex abuse in six Caribbean countries" 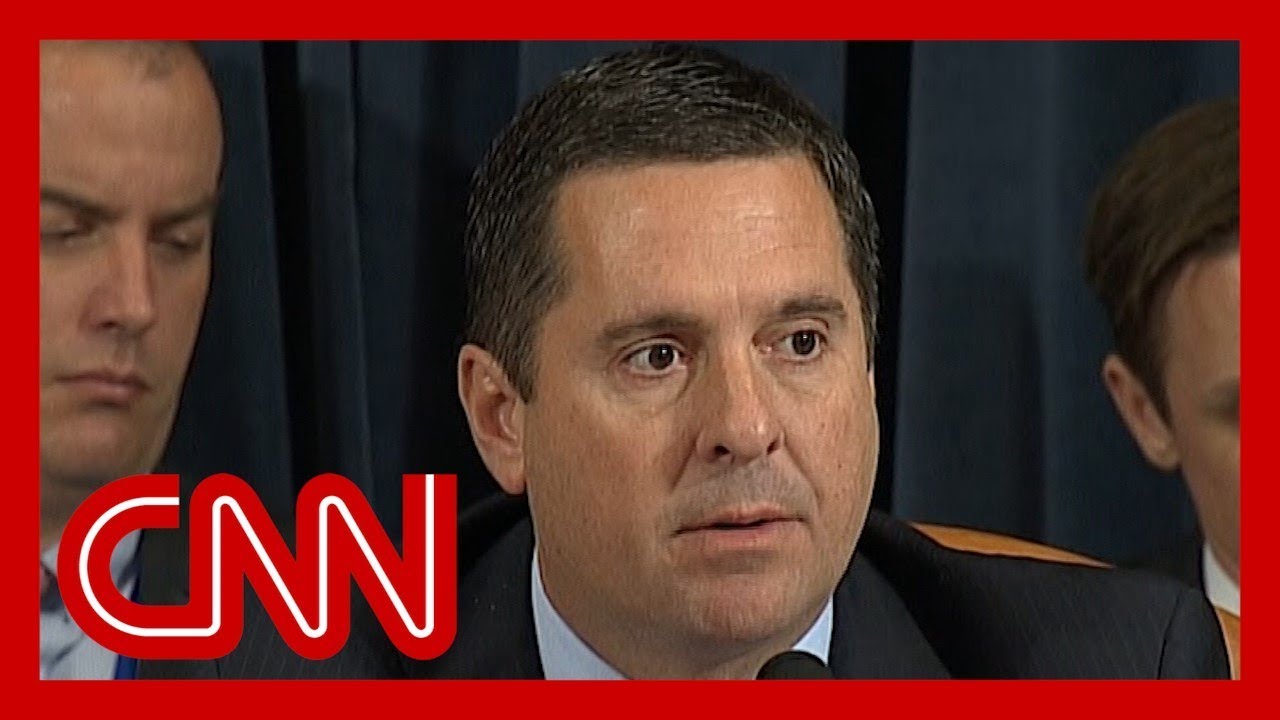