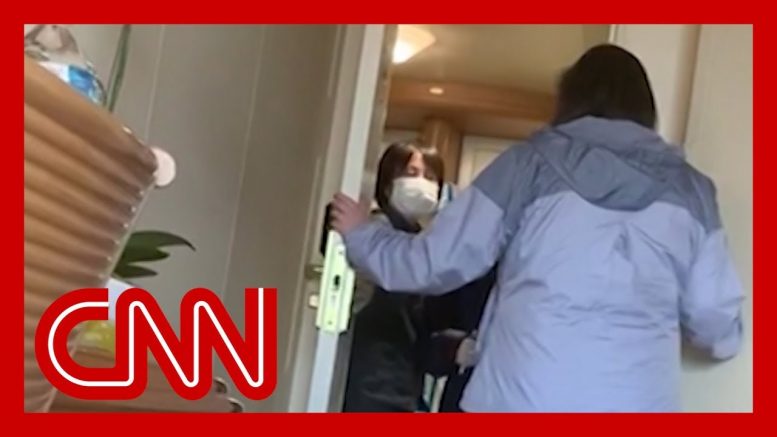 The Diamond Princess cruise ship has been quarantined off the coast of Yokohama, near Tokyo, since February 4. Rebecca Frasure, who has tested positive for coronavirus, is one of 428 US citizens aboard the ship. CNN's Will Ripley reports. #CNN #News

A Dominican Can Do Anything, I Thought.

When I heard Shane Shillingford was in Delhi for the India/West Indies encounter, I remembered brief moments in his journey and his ultimate resilience. With discipline, a Dominican can do anything, I thought.

There’s too, something in Shane Shillingford’s bowling that’s quantum cool.

Well, here’s the extract as it appears in my book An Unassuming Love: Black Memory, A Traveloguer And Cricket (www.steinbergh.com & www.xlibris.com)

Phil Mudd on Trump’s July 4th speech: Let me be subtle. I hated it.

JAPAN DELIVERS ON COMMITMENT MADE TO GOVERNMENT AND PEOPLE OF DOMINICA