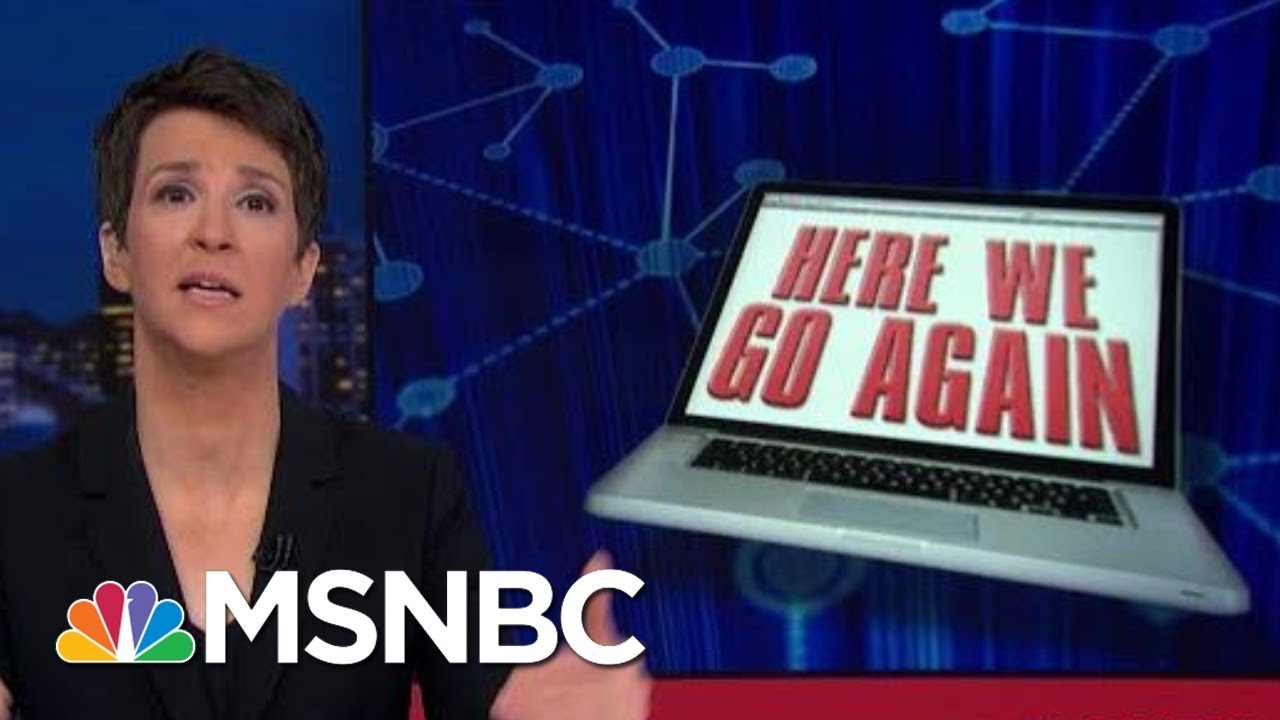 Rachel Maddow looks at the strategy behind Russian-backed social media operations that build vast follower audiences with clickbait content and then slowly introduce pro-Russian, anti-American, or other political content to their feeds. Aired on 12/20/19.
» Subscribe to MSNBC: 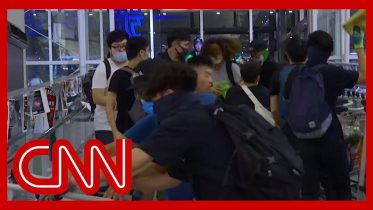 CNN's Paula Hancocks is on the scene as clashes between protesters and riot police break out at Hong Kong's international airport. Protesters scrambled to…