Cuban President Raul Castro received the prime minister of Dominica, Roosevelt Skerrit, who is on an official visit. After the formal ceremony, the two statesmen exchanged views on the excellent state of bilateral relations, and the celebration on September 17 of the 3rd Cuba-Caribbean Community (CARICOM) Ministerial Meeting.

They also analyzed regional and international issues, according a to Cuban television report. 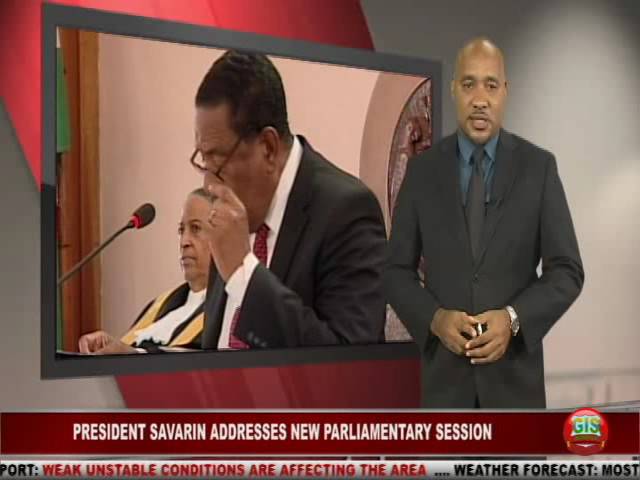 Rosenberg: Pompeo’s ‘Deafening And Disgusting’ Silence Is A ‘Complete Failure Of Leadership’ | MSNBC