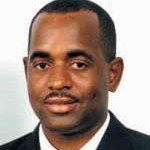 The prime minister of Dominica, Roosevelt Skerrit, arrived on Tuesday for an official visit to attend the 3rd Ministerial Meeting between Cuba and the Caribbean Community.

“This visit will foster links between the two nations, and express once more Dominica’s support for Cuba,” the prime minister said, according to a television report.

The CARICOM meeting, to take place on Friday, September 17, will evaluate Havana’s relations with the bloc’s 15 member countries and focus on the situation in Haiti since the devastating January 12 earthquake in Port-au-Prince.

Both Dominica and Cuba, whose diplomatic links were established on May 18, 1996, are members of the Bolivarian Alliance for the Peoples of Our America, together with Venezuela, Bolivia, Nicaragua, Ecuador, Antigua and Barbuda, and Saint Vincent and the Grenadines. 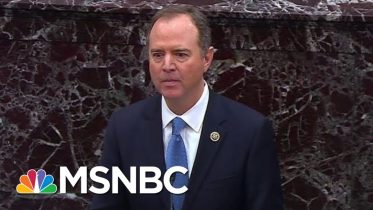 House impeachment manager Rep. Adam Schiff ends his second day of arguments in the Trump impeachment trial in the Senate with an emotional plea…