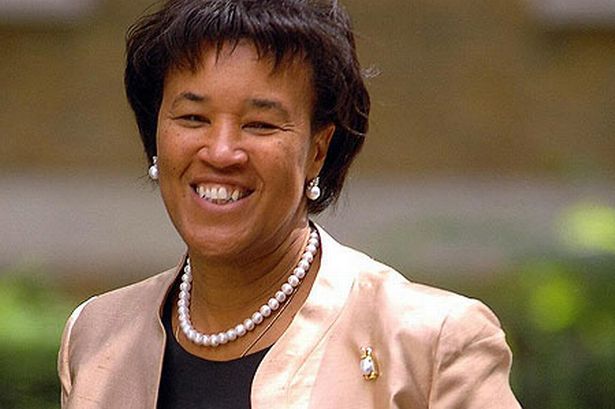 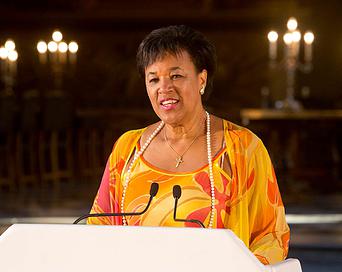 SAN JUAN – Dominica-born British peer Patricia Scotland took office on Friday as secretary-general of the Commonwealth of Nations, becoming the first woman to hold the position, the Caribbean Community said in a statement.

Scotland, a barrister who has served as attorney general of England and Wales, was due in Dominica on Friday for meetings with President Charles Savarin and Prime Minister Roosevelt Skerrit.

Other items on the agenda for Scotland’s visit to her native land include the launch and formal commissioning of the rehabilitation of the old Library building on Victoria Street to house the Dominica Disaster Resource Center.

The DDRC is intended to serve as a hub for disaster awareness, reconstruction, resettlement, social services, and private sector information and updates.

Last August, Tropical Storm Erika killed 31 people in Dominica and caused up to $200 million in damage. 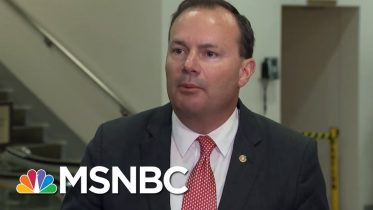