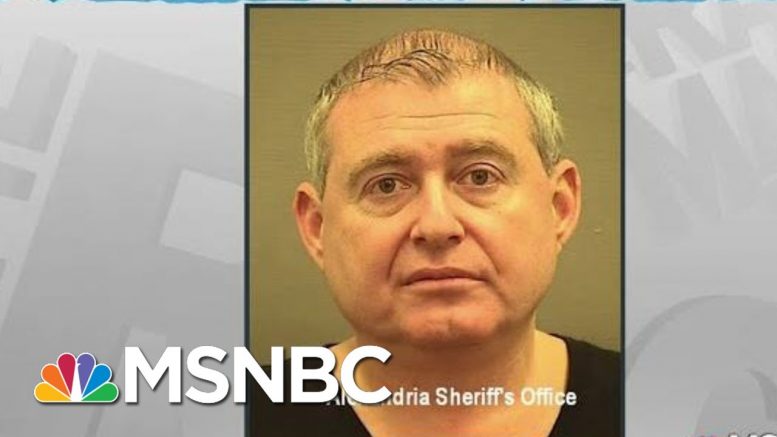 Rachel Maddow looks at the criminal and questionable associations of Lev Parnas even before he was arrested this month, and wonders at the peculiar relationship Parnas has with Donald Trump, Rudy Giuliani, and Dmytro Firtash, an oligarch linked to Russian organized crime. Aired on 10/29/19.
» Subscribe to MSNBC:

ROSEAU, Dominica, CMC – Attorneys for Prime Minister Roosevelt Skerrit have filed a lawsuit for libel against a former employee of the International Monetary (IMF)…

Bill Weld: Trump Is A ‘Recipe For Disaster’ For GOP | The Last Word | MSNBC