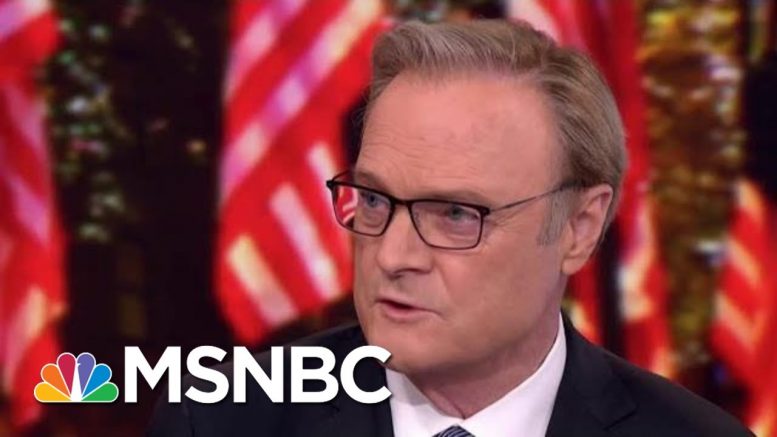 Lawrence O'Donnell talks about how the candidates, outside of their opening and closing statements, spent time attacking each other instead of Donald Trump. Better leadership in the Democratic party, O'Donnell argues, could have prevented this.
» Subscribe to MSNBC:

Republicans (Mostly) Stick By President Donald Trump | All In | MSNBC

New Details Emerge From Epstein Autopsy | All In | MSNBC 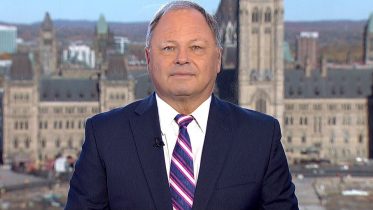 Martin breaks down the possibility of an NDP-Liberal coalition

Don Martin discusses the possibility of a NDP-Liberal coalition government and how the Conservative Party is reacting. #cdnpoli #elxn43 Subscribe to CTV News to…