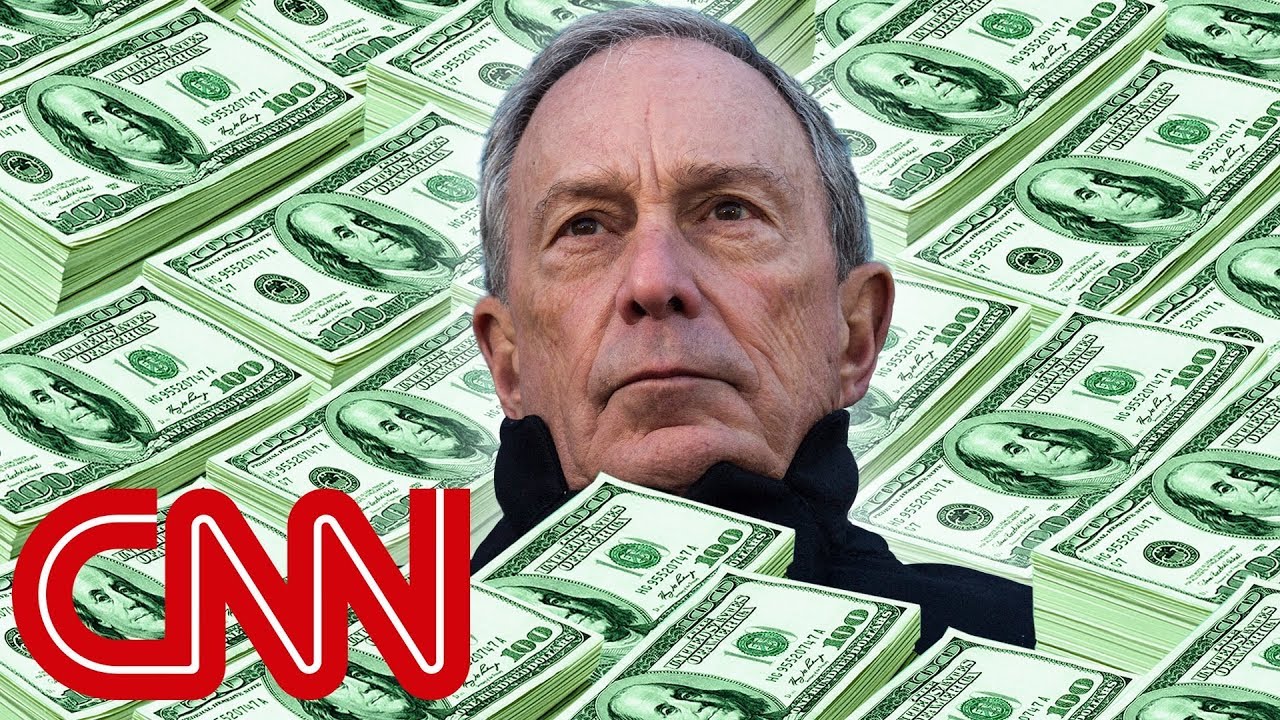 SOURCES AND FURTHER READING:
The Forbes 400: The Definitive Ranking Of The Wealthiest Americans
.

Mike Bloomberg becomes a $57 million ad-buying machine after first week of his 2020 campaign
.

Bloomberg places at least $37 million in television advertising over next two weeks
. 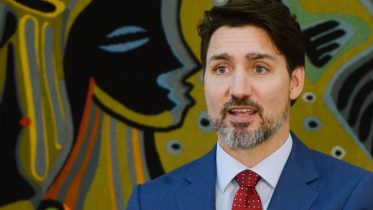 Trudeau on pipeline protests: ‘Resolve this as quickly as possible’

Prime Minister Justin Trudeau urged all parties in the pipeline protests to 'resolve this as quickly as possible.' #cdnpoli Subscribe to CTV News to…