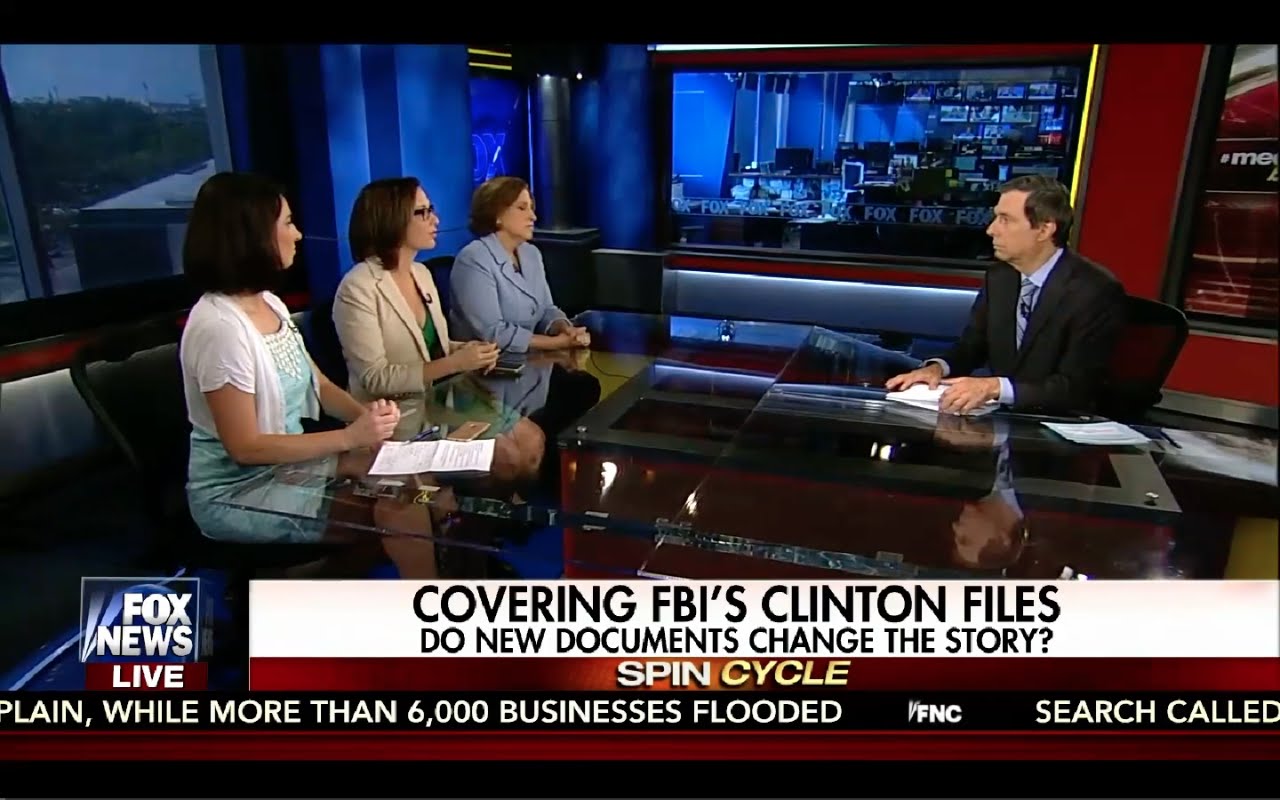 REMARKS BY
HONOURABLE ROOSEVELT SKERRIT
PRIME MINISTER OF THE COMMONWEALTH OF DOMINICA
On the Occasion of the Launching of the Dominica Labour Party Manifesto
Thursday December 3, 2009 Dublanc

Voters of Dominica, on the night of May 5, 2005, you spoke. You trusted the Dominica
Labour Party, and had such confidence in its leadership and programme, that you gave
to our Party the mandate to govern this country for another five (5) years.
We were satisfied that the decision you took was based on the fact that you were
pleased with the results we had delivered to you during our first five (5) years in office.
We accepted the responsibilities of that mandate with humility, and immediately
continued the task of bringing development to our beloved Dominica and caring for you
in the manner we had been demonstrating.

Woman blinded after Chernobyl sets up for ultimate challenge

As Impeachment Advances, What Will Republicans Do? | All In | MSNBC