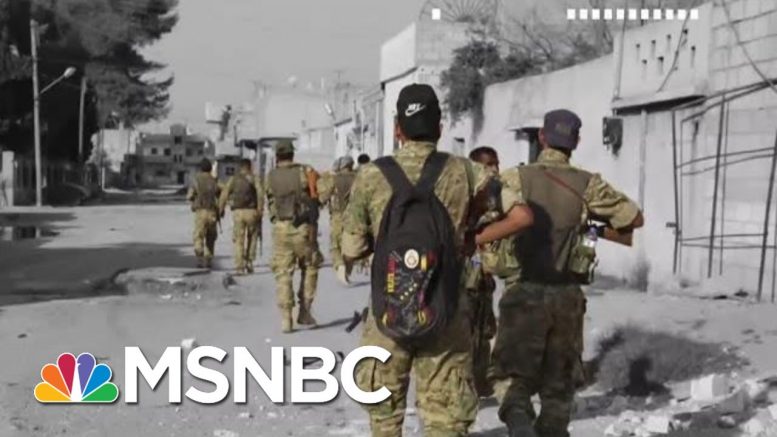 A sustained Turkish military operation against U.S.-backed Kurdish forces in Syria — which Trump appears to have permitted — would vastly increase the threat to Americans from ISIS according to intelligence officials who spoke to NBC News. Aired on 10/14/19.
» Subscribe to MSNBC: 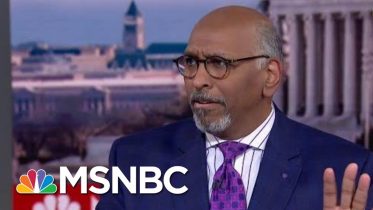 Steele: Impeachment ‘Dumbed Down To The Lowest Pitiful Common Denominator Of Ugly And Stupid | MSNBC

Michael Steele and Nicolle Wallace discuss the votes on amendments to the rules proposed by Sen. Chuck Schumer, and how the lack of evidence…

‘They Put Me In A Cage’: Detained Child Recounts Trump’s Border ‘Prison’ | MSNBC