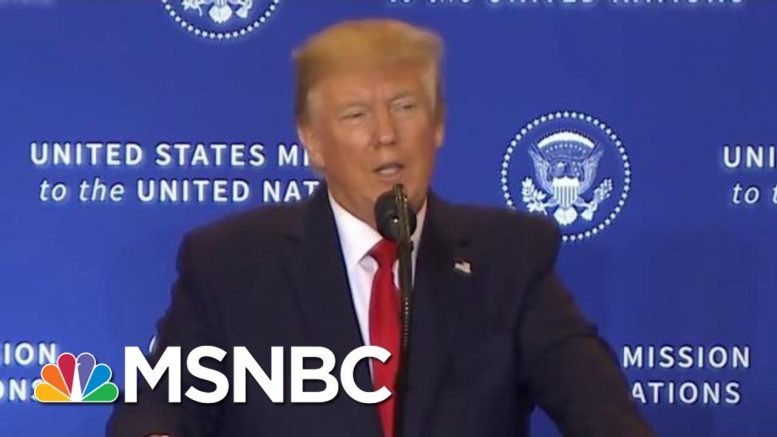 Former federal prosecutor John Flannery joins MSNBC’S Ari Melber on breaking news from The Washington Post, reporting Trump attempted to entangle VP Pence in the Ukrainian scandal, despite his aides saying he was unaware of the pursuit of dirt on Bidens. Flannery says this scandal ‘is different’ than any other earlier disclosure in the story. Aired on 10/2/19.
» Subscribe to MSNBC:

Does Mayor Pete Buttigieg Have An “Obama Path” To Beating Trump? | The Beat With Ari Melber | MSNBC

Battle for the “heart and soul” of the Conservative party, Trudeau’s new look 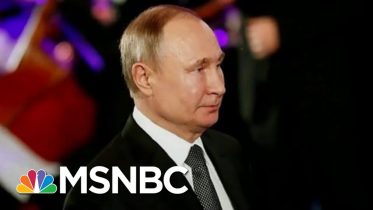 Ari Melber: Robert Mueller Inferring That President Donald Trump Is A Liar, But Not A Crook | MSNBC