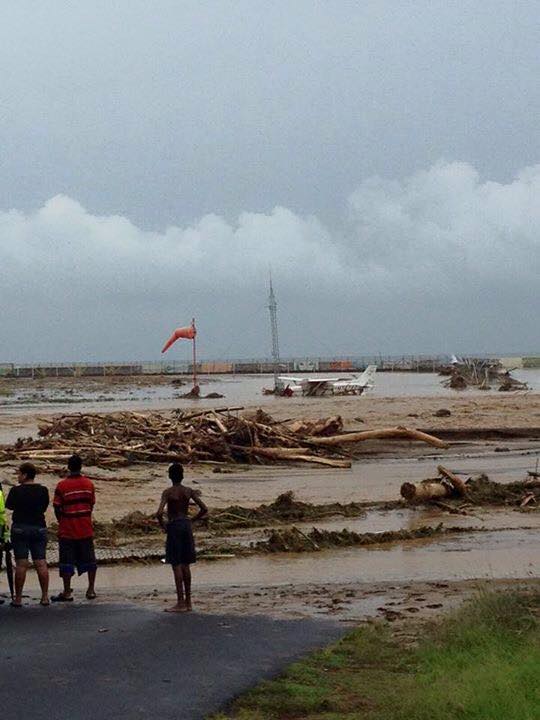 WASHINGTON, D.C. — The Executive Board of the International Monetary Fund (IMF) on October 28, 2015 approved a disbursement of an amount equivalent to SDR 6.15 million (about US$8.7 million) for Dominica to be drawn from the Rapid Credit Facility (RCF). 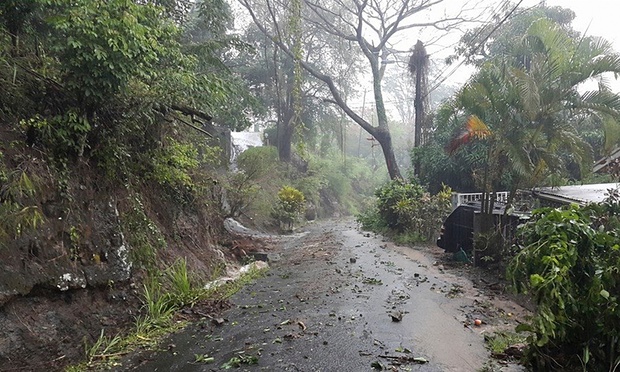 “Dominica was hit by Tropical Storm Erika in August 2015, which resulted in significant loss of life and substantial damage to physical infrastructure,” said Mr. Mitsuhiro Furusawa, IMF Deputy Managing Director and Acting Chair.
“The Assessment Report by the World Bank and Government of Dominica estimates total damage and loss at US$483 million (96 percent of GDP), making this storm one of the worst natural disasters to ever strike the country. The recovery and rehabilitation costs will be substantial, putting tremendous pressure on already challenging fiscal and balance of payments positions.”

“Fiscal policies will accommodate an increase in reconstruction spending over the medium term, expected to be mostly grant financed, while the underlying policies are being appropriately refocused from a supportive cyclical stance toward a medium-term consolidation objective. The authorities have committed to generating robust primary surpluses over the medium term to ensure downward debt dynamics. They will tackle pressures on current spending, broaden the revenue base, strengthen tax collection, further re-prioritize capital expenditures, and step up efforts to strengthen the fiscal policy framework to ensure the sustainability of the fiscal adjustment effort.

“The authorities are committed to strengthening financial policies to tackle regional and domestic vulnerabilities, both in terms of the health of financial institutions and their supervisory and regulatory frameworks. Structural reforms remain critical to support the fiscal effort as well as to improve competitiveness and private-sector growth prospects. Reforms to build resilience to potential future natural disasters should also be stepped up.”

The RCF provides immediate financial assistance with limited conditionality to low-income countries with an urgent balance of payments need. In this context, the economic policies of a member receiving RCF financing are expected to address the underlying balance of payments difficulties and support policy objectives including macroeconomic stability and poverty reduction. Financing under the RCF carries a zero interest rate, has a grace period of 5.5 years, and a final maturity of 10 years. The Fund reviews the level of interest rates for all concessional facilities every two years.

Be the first to comment on "IMF Provides $8.7 Million for Dominica after Tropical Storm Erika" 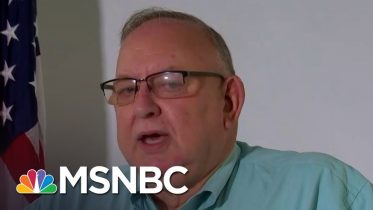 Officials On Texas Homecoming Party Shooter: ‘We Need Him Off The Street’ | MSNBC

An urgent manhunt continues for the person responsible for mass shooting close to a college campus near Greenville, Texas. At least two people were…