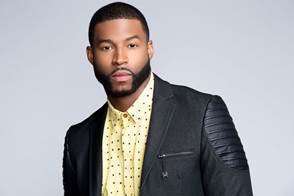 BRIDGETOWN, Barbados (6 May 2016) –  Film and stage actor Robert Riley has been confirmed for Caribbean Week New York, a series of tourism trade and consumer events organized by the Caribbean Tourism Organization (CTO) to showcase the region in one of its most important markets.

Riley, who is of both Barbadian and Trinidadian descent, will host Rum & Rhythm, the Ultimate Caribbean Epicurean Experience on Friday 3 June at the historic Capitale, a Roman classic 1895 landmark.

He hails from the Flatbush section of Brooklyn, New York, but has deep Caribbean roots, being the son of a Barbadian father and raised by his Trinidadian mother and grandmother.

“It gives the utmost pride and pleasure to be a part of Caribbean Week in my hometown. And I’m incredibly excited to be the host of Rum & Rhythm,” said Riley who starred as Terrence Wall on the VH1 hit television drama series, Hit The Floor, and who appeared in such feature films as Tyler Perry’s For Better or Worse and The Bourne Legacy.

“Leh we fete a lil bit nuh,” he added, showing off his Trinidadian heritage.

Riley began his career as a stage actor and appeared in a number of productions, including Cat on a Hot Tin Roof where he starred opposite James Earl Jones, Phylicia Rashad, Giancarlo Esposito and Anika Noni Rose in the role of Brick as an understudy for Terrance Howard, which he performed for three weeks in addition to his nightly role as Brightie.

Some of his television appearances include Law and Order: Criminal Intent, Nurse Jackie, Royal Pains, Damages and White Collar, while his  film credits also include, Sinister and the upcoming independent films, The Adventures of Sweet Yellow, Destined, and The Perfect Match with Terrence J, Paula Patton, Dasha Polanco and Donald Faison.

“We are delighted to have Robert host Rum & Rhythm this year. This event promises to be one of the most phenomenal experiences for our attendees and we are confident that the addition of this talented leading man in film, television, music, production and all things Caribbean is a perfect match” said Eusi Skeete of the Barbados Tourism Marketing, Inc., chairman of the special committee established to help organize Rum and Rhythm.

“Robert’s enthusiastic support of the region and pride in his Caribbean roots was instrumental in our decision to invite him to serve as the official ambassador for this year’s Rum & Rhythm and we look forward to forging an even stronger relationship with him on future endeavours,” added Sylma Brown, head of the CTO’s New York office which is responsible for coordinating Caribbean Week.

This year is the fifth anniversary of Rum & Rhythm as a benefit for the CTO Foundation, a charity which offers scholarships and study grants to Caribbean students pursuing studies in tourism and hospitality and related subjects.

Tickets for Rum & Rhythm can be obtained by clicking on the following link: http://bit.ly/1L3IUfG

Organized by the CTO, Caribbean Week New York is the largest, most engaging regional tourism activity in the “Big Apple” and typically attracts thousands of participants, including Caribbean tourism officials, the media, artists, performers, celebrity chefs, fashion designers, models, investors and other strategic partners. It showcases the sights, sounds, colours, culture and unique holiday experiences of the Caribbean and combines business sessions and consumer-oriented events with food, fashion, entertainment, sales and networking opportunities.

About the Caribbean Tourism Organization

The Caribbean Tourism Organization (CTO), with headquarters in Barbados and offices in New York and London, is the Caribbean’s tourism development agency comprising membership of the region’s finest countries and territories including Dutch, English, French and Spanish, as well as a myriad of private sector allied members. The CTO’s vision is to position the Caribbean as the most desirable, year round, warm weather destination, and its purpose is Leading Sustainable Tourism – One Sea, One Voice, One Caribbean.

In addition the CTO, in partnership with the Caribbean Hotel & Tourism Association, jointly and equally owns the Caribbean Tourism Development Company, a marketing and business development entity dedicated to promoting the Caribbean brand worldwide 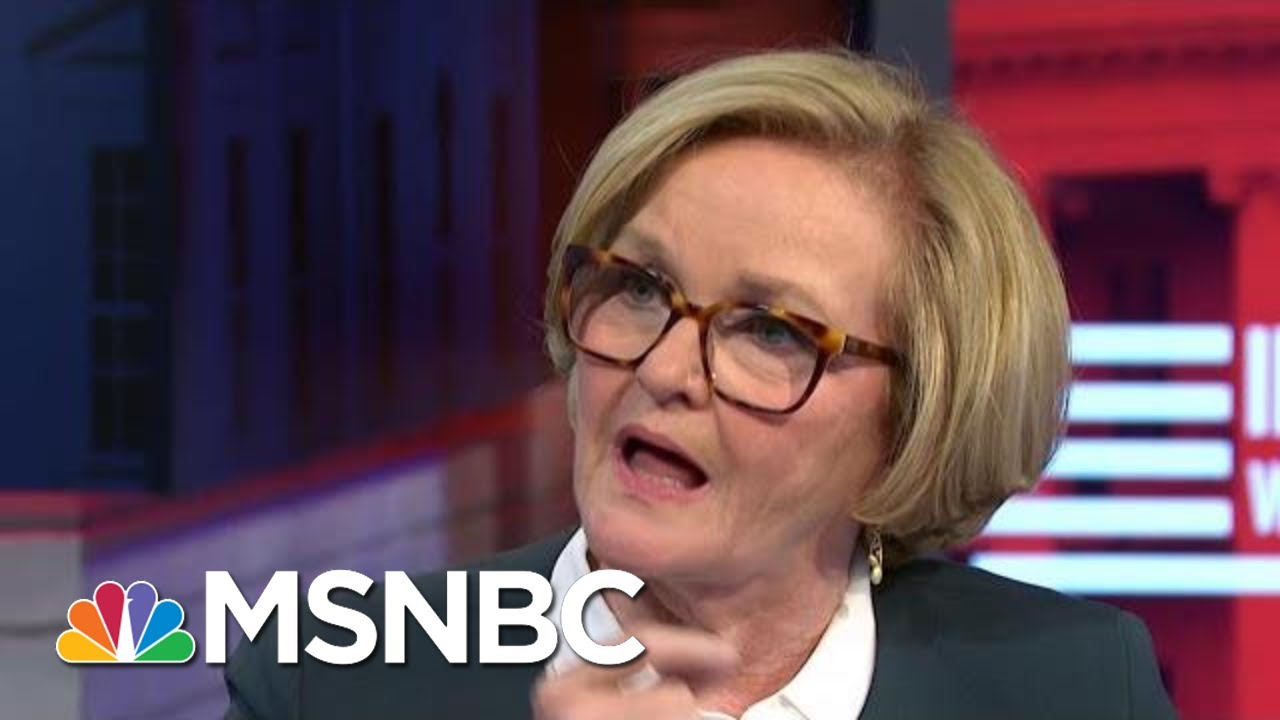 Sen. McCaskill: I Am So Proud Of This Woman And What She Has Given | MSNBC

Sen. Claire McCaskill says she is proud of Amb. Marie Yovanovitch and that every woman in America should cheer for her decades of service,…

Fareed Zakaria: We watched the end of the UK conservative party as we know it