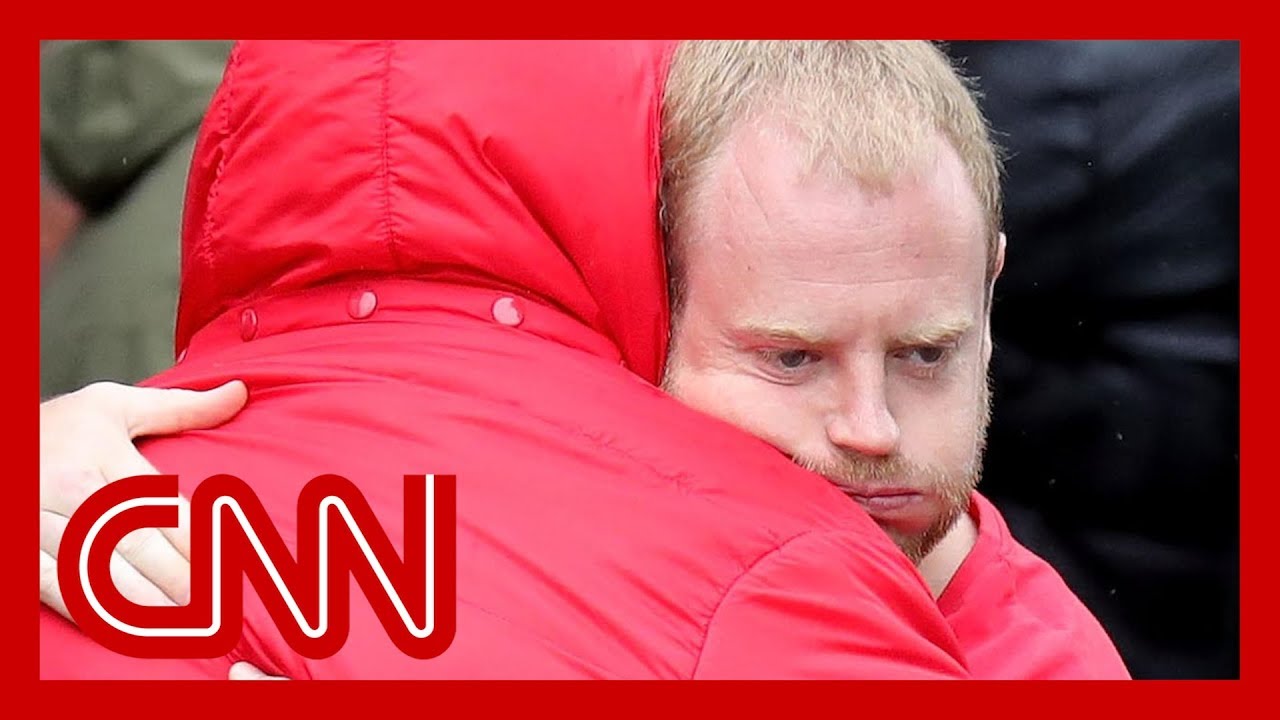 Former police superintendent David Duckenfield has been found not guilty of gross negligence manslaughter in the deaths of 95 Liverpool supporters in the 1989 Hillsborough stadium disaster.
Duckenfield, now 75, was the match commander when a crush at the FA Cup semifinal tie between Liverpool and Nottingham Forest led to the deaths of 96 Liverpool fans.
After hearing more than six weeks of evidence, the jury of seven women and three men returned the not guilty verdict after nearly 14 hours of deliberation at Preston Crown Court.
This was the second time Duckenfield has faced trial over the disaster. A jury was unable to reach a verdict earlier in 2019.

Cuomo on gun crisis: We can’t continue to be this stupid

US touts ceasefire in Syria, but Turkey calls it a ‘pause’

Trump’s been wishing for transparency, he’s getting that | Anderson Cooper 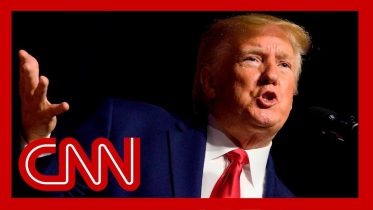 More than 400 trees planted for Earth Day in Hamilton