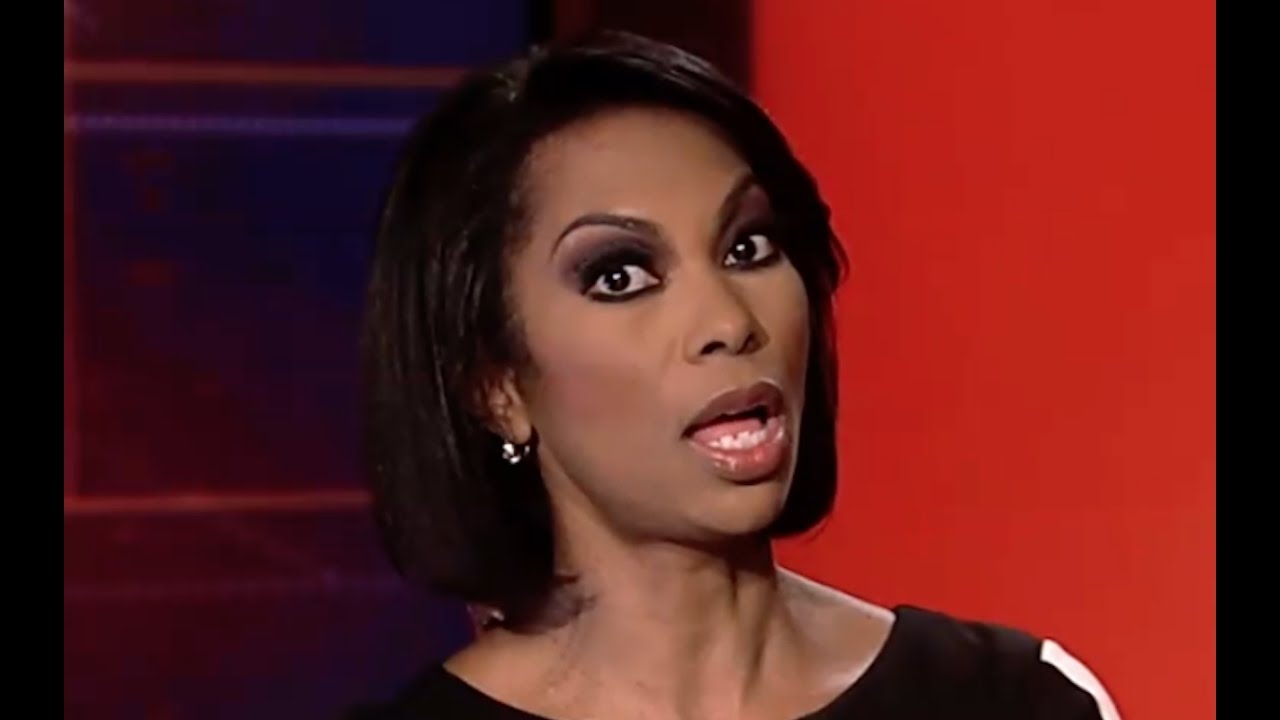 Longtime friend and supporter of Hillary Clinton, Doug Schoen says he can no longer support her due to her corruption, the FBI reopening the email investigation, and a constitutional crisis if she gets elected. 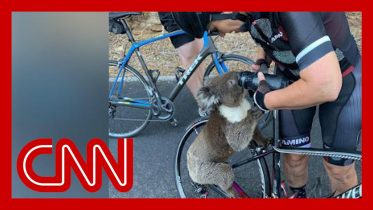 A group of cyclists in Adelaide, South Australia were stopped by a very thirsty koala as the country deals with deadly bushfires and record-breaking…