On 9/23/2010 2:50 PM, Louis B Robinson wrote: While the ability for night landing in Dominica is an extension of time flights can land and take off, it is not the new and historic event that it is been made out to be. There have been landings and take-off both at canefield in the south and Melville Hall in the north east as late as 9:00 pm before. But how does this improved facility assist the cost of travel to and from Dominica by air? Actually, travelers to Dominica may be called upon to pay additional fares, since the night landing has not facilitated direct flights to and from Dominica to International Destinations, and LIAT (Leave Islands Any Time) with its inter-Island monopoly and poor management will continue to increase prices. Travelers to and from Dominica will continue to be charged on a sector basis which will keep the cost of access to the country high and even prohibitive. I happened to have had a long conversation with the last consultants and the essence of the discussion was that we should not expect any serious commercial carrier with equipment as Eagle’s ATR to take up this night landing at Melville Hall any time too soon if ever. And the reasons are obvious, just ask PM Skerrit to tell the truth for once in his life and tell us exactly why after his big announcement that he would be on the first official night landing flight he was not on it, and chose instead to take a car ride from Roseau

Be the first to comment on "Grenadines Getting New Airport; Night Flights to Dominica" 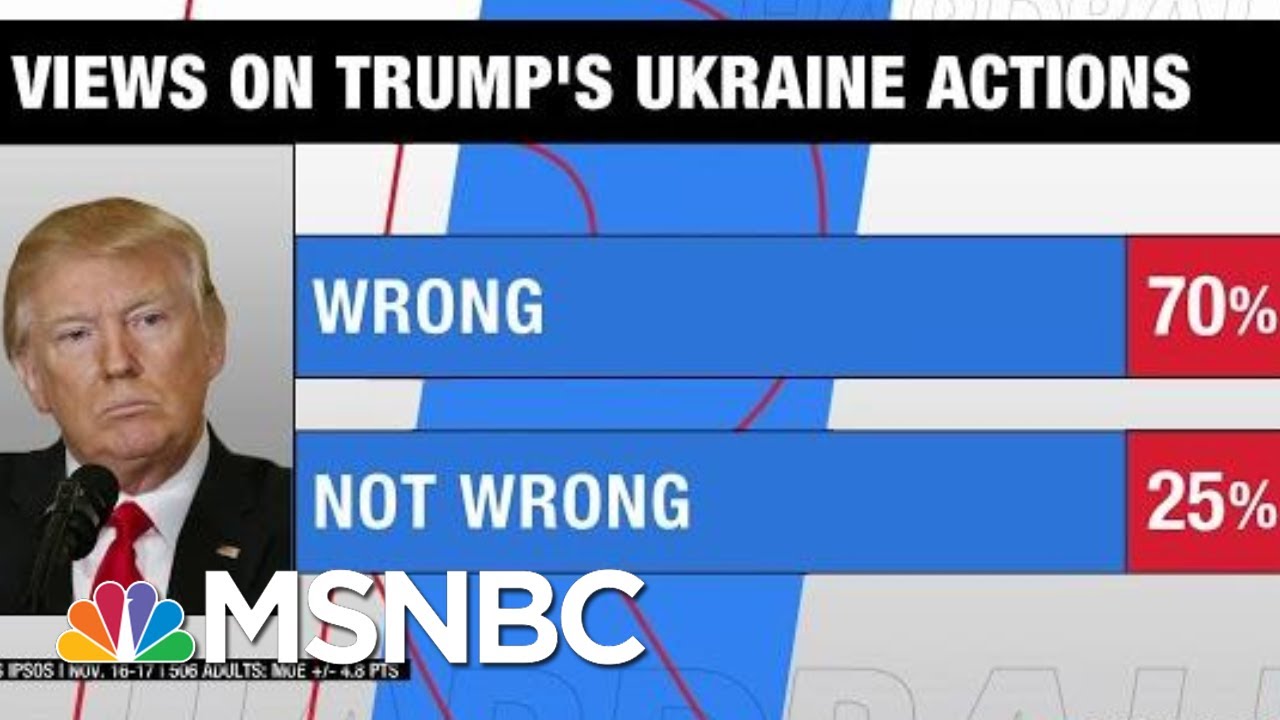 A new ABC News poll conducted over the weekend, after the first week of testimony, found that an overwhelming majority of Americans, 70%, said…