TORONTO, Canada- The world’s largest economies hinted today that they will consider increasing Official Development Assistance to poor countries as a way to help them meet the Millennium Development Goals. The Task Force on Financial Transparency and Economic Development calls on the G20 nations to institute financial transparency measures which will result in additional resources that can be used to meet those development targets. In the Toronto Summit communiqué the G20 countries pledged their commitment “to meeting the Millennium Development Goals by 2015” and noted that they will reinforce their efforts “including through the use of Official Development Assistance.”

“By pushing for transparency measures such as beneficial ownership registries, country by country reporting for multinational corporations, and automatic exchange of tax information between governments, the G20 can help curtail tax evasion and massive corruption which drain resources for development from poor nations,” said Raymond Baker who heads the Task Force. “Transparency equals more resources for development,” he noted.

Indeed, up to $1 trillion in illicit money is drained from developing countries each year according to research by Global Financial Integrity, a Washington, DC-based research and advocacy group. Current levels of Official Development Assistance, at $100 billion annually, pale by comparison.

“Given the ratio of aid inflows to illicit outflows it is highly unlikely the MDG targets will be met without significant new resources of revenue,” Baker noted.

The Task Force on Financial Integrity and Economic Development addresses inequalities in the global financial system that penalize billions of people, and advocates for improved transparency and accountability.

Be the first to comment on "G20 Pledges to Help Poor Meet MDGs: Financial Transparency Can Help" 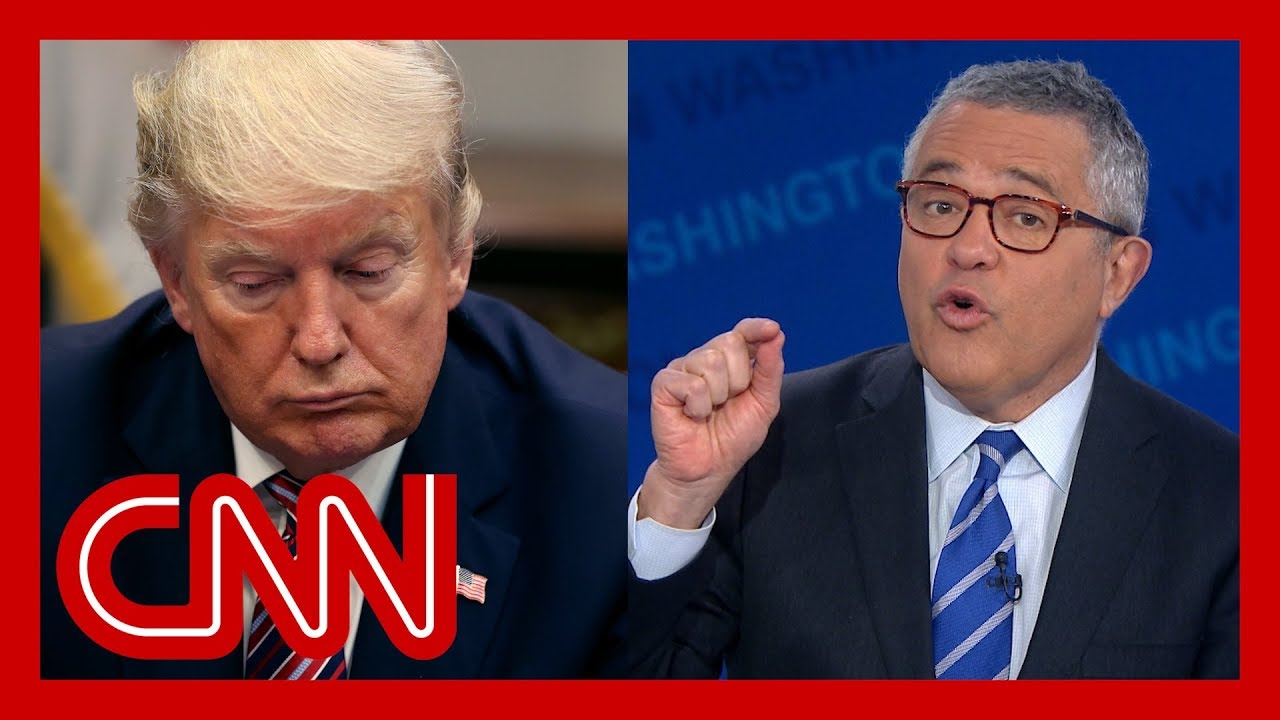 Toobin: Trump pushed conspiracy that was a total lie

How Articles Of Impeachment May Be Laid Out | Morning Joe | MSNBC