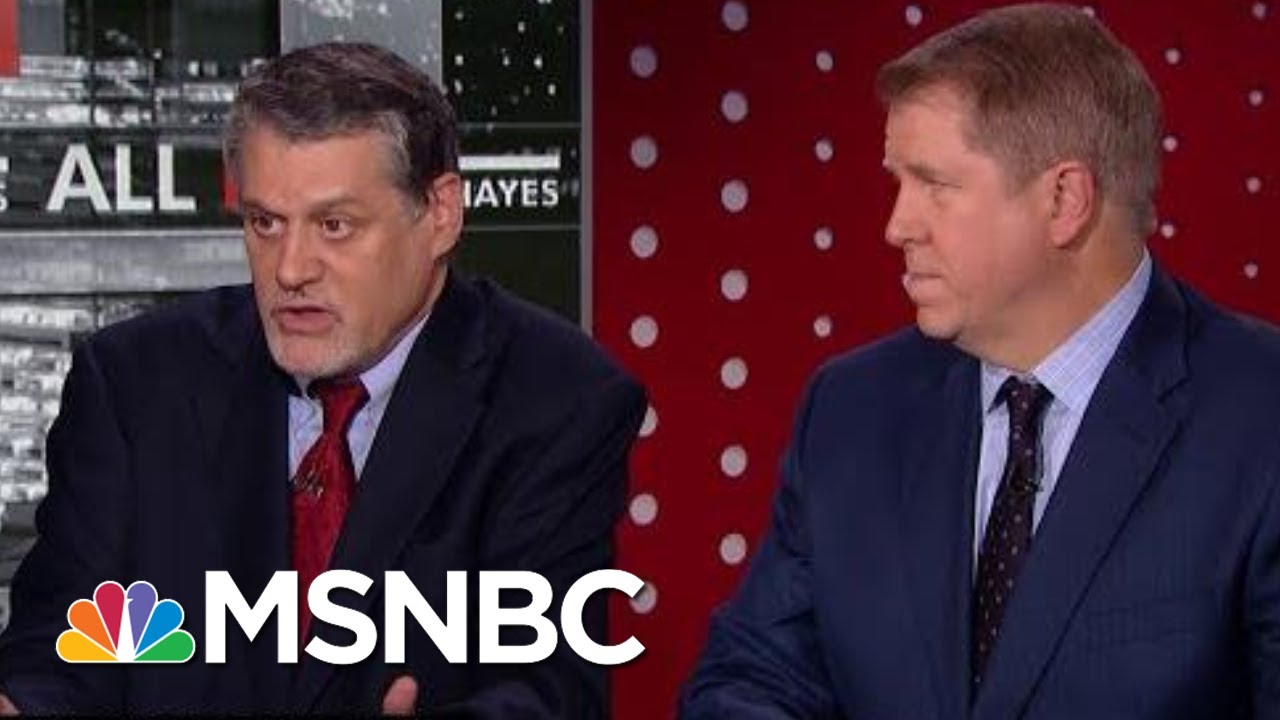 The co-founders of Fusion GPS give Chris Hayes an inside look at the Steele Dossier. Aired on 11/26/19.
» Subscribe to MSNBC:

Fusion GPS Co-Founder: What Happened In 2016 Is About To Happen Again | All In | MSNBC 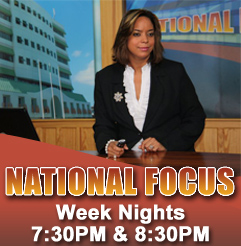 The Government of Dominica official news in focus in video