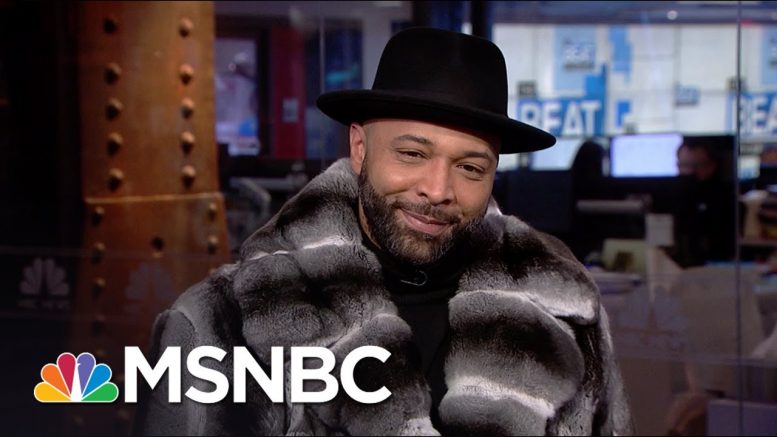 In this extensive interview, rapper and new media entrepreneur Joe Budden talks to MSNBC’s Ari Melber about music, politics, race, the danger of secrets and the power of therapy and personal growth. Budden responds to several video clips, ranging from his early days in hip hop to greatest hits from his popular music show “The Joe Budden Podcast.” Melber and Budden also discuss Drake’s musical career, his verse in “Sicko Mode” about Kanye West and other recent comments; Donald Trump’s history as a sometime hip hop socialite and frequently name-checked character in songs; the evolving meaning of the term “For The Culture,” and whether Budden’s role in hi hop now focuses more on being a rapper or a media interviewer. (Budden appeared on a TV segment on The Beat in addition to this extended digital exclusive.)» Subscribe to MSNBC:

From Trump's Desperation To Drake's 'Blackness,' Joe Budden Opens Up In Candid Interview On MSNBC

Joe: AG Barr Is Trying To Muddy Up The Waters | Morning Joe | MSNBC

Eddie Glaude: It’s Easy To Place It All On Donald Trump’s Shoulders. This Is Us. | Deadline | MSNBC

56 Comments on "From Trump’s Desperation To Drake’s ‘Blackness,’ Joe Budden Opens Up In Candid Interview On MSNBC" 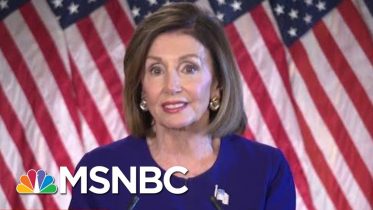 Malcolm Nance: This Is ‘The Dawn Of The DNC Hacking 2.0’ | The Last Word | MSNBC

Trudeau, Bernier and May engage in three-way debate over Indigenous communities