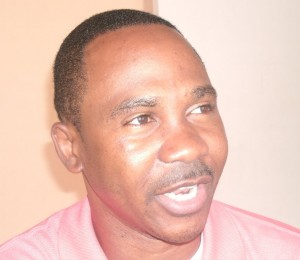 Former Calypsonian Branker John, who was ordained a Roman Catholic deacon at a ceremony held at the St. Peter Church in Colihaut on May 27th 2012.

Mr. John, 39 who has now completed his studies in the United States will be officially ordained on June 29th as a Catholic Priest.

He explained who his inspiration was that led him to this path of becoming a priest.

The future priest said that the church is being faced with many challenges and he plans on doing what he is called to do.

To the many issues confronting youth in society the deacon hopes to get them more involved in the church.

Branker John was well known in the calypso arena for his hit songs “Remember me the Malaway”, “Keep the Candles Burning”, “Jam De Brakes on Dem” and “Workers”.

In 1999 he was appointed senator in the parliament of Dominica.

He ran as a United Workers Party candidate for Colihaut in the 2000 general elections but lost. 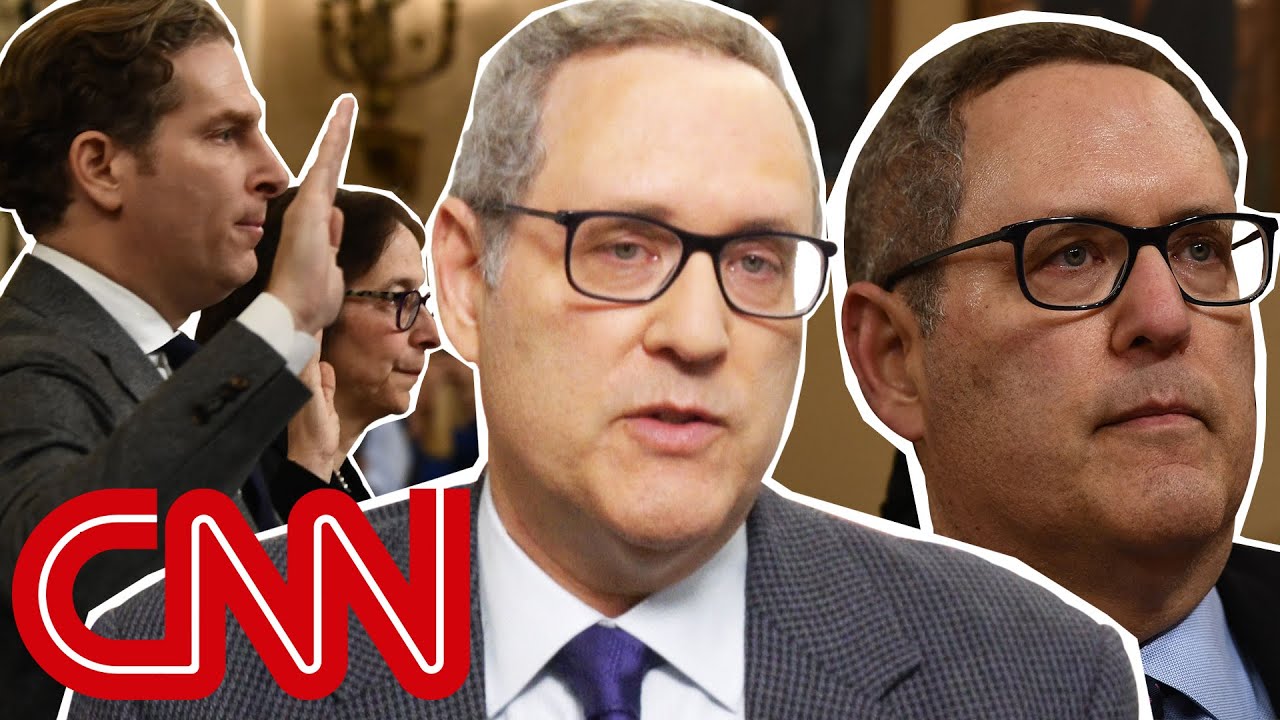 How to testify in an impeachment trial

In this impeachment edition of The Point, CNN Legal Analyst and UNC Law Professor Michael Gerhardt sits down with Chris Cillizza to discuss what…

Nadler: These are ‘formal impeachment proceedings’