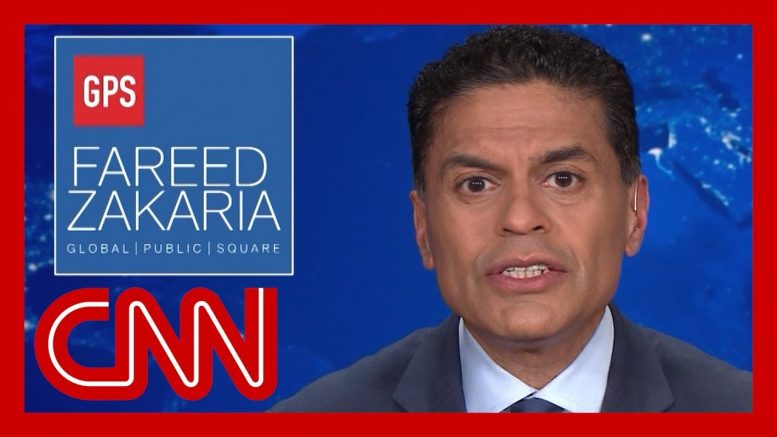 Booker: Taught all my life to take on people like Trump

17 Comments on "Fareed Zakaria: Boris Johnson is bad for Britain, Europe and the US" 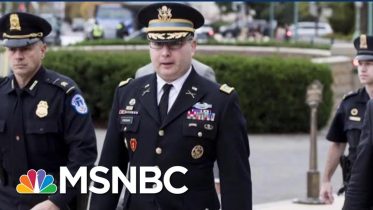 Malcolm Nance: This Is ‘The Dawn Of The DNC Hacking 2.0’ | The Last Word | MSNBC

Sen. Chris Murphy On President Donald Trump’s Problem With Spies | All In | MSNBC