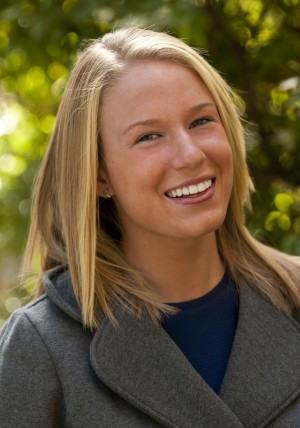 The father of a University of Virginia student killed last year in the Caribbean, where she was studying abroad, is suing over her death.

The lawsuit, filed this month in federal court in Miami by David Schulman, the father of Casey Schulman, alleges negligence by the Semester at Sea program, sponsored by UVa, and several others, seeking funeral expenses and compensatory damages.

Reached at home, Schulman’s mother declined to comment. A message left for the family’s Miami-based attorney, Robert Parks, was not returned by press time. 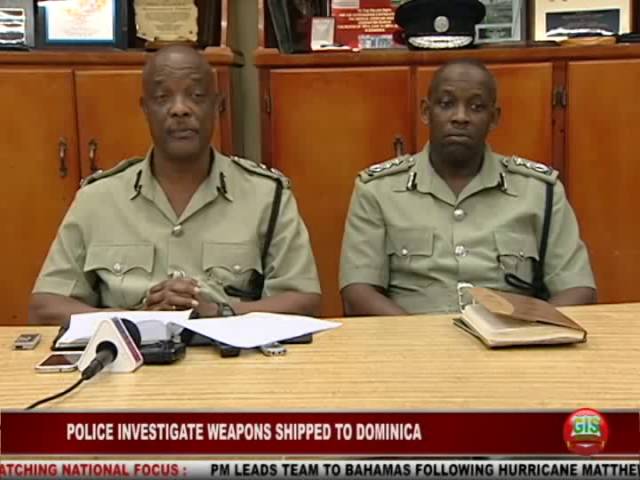 Don Lemon: No obstruction, no collusion? Not true.

Rep. Zoe Lofgren On Impeachment, What Congress Has Been Working On | Velshi & Ruhle | MSNBC