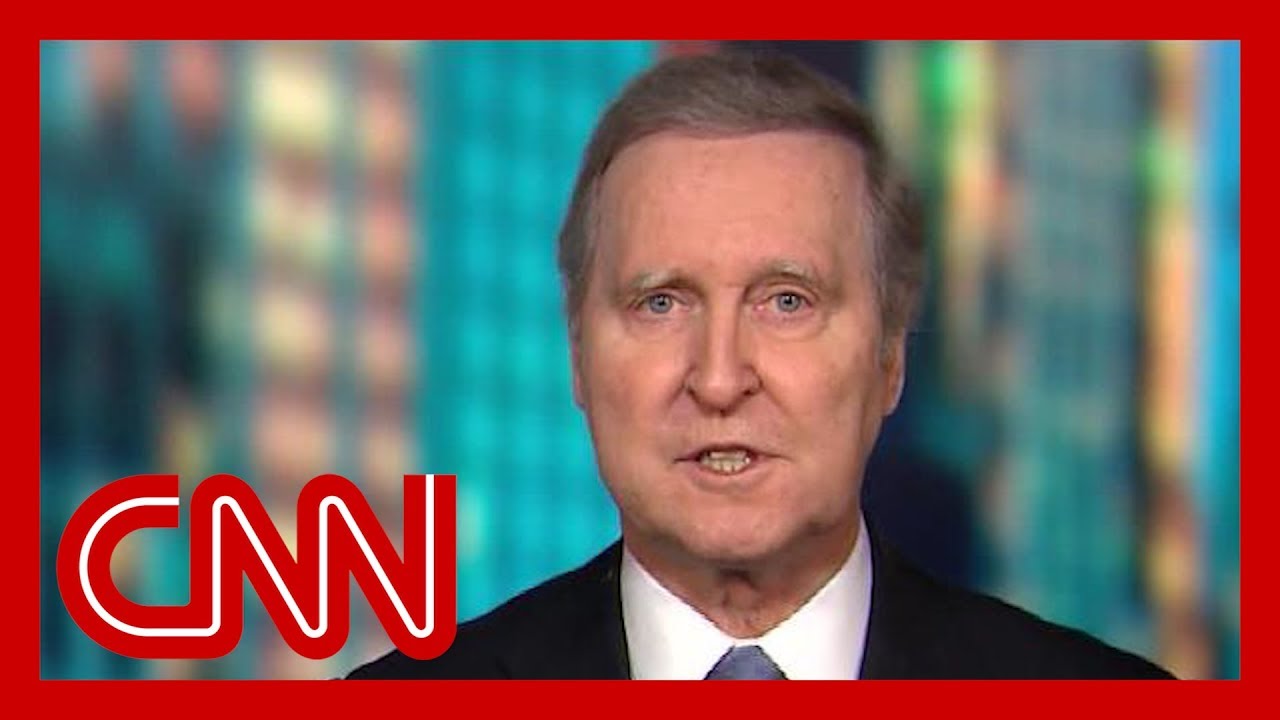 William Cohen, a former Republican senator from Maine and secretary of defense who backed impeachment during the Watergate inquiry, told CNN's Erin Burnett that members of the GOP have a duty to look at the evidence against President Trump in the impeachment inquiry. #CNN #News 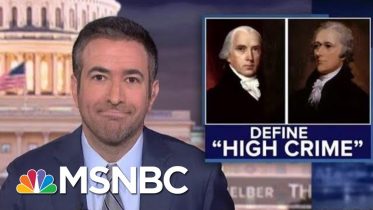 73-year-old fitness phenom inspiring others around the world