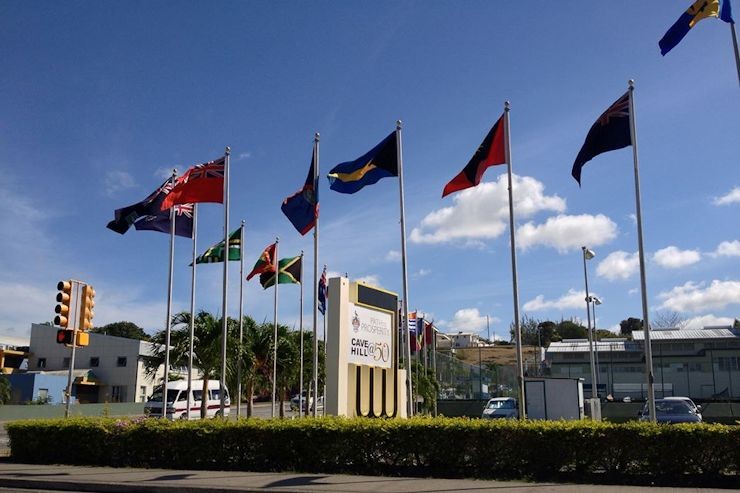 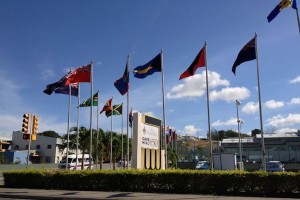 BRIDGETOWN, Barbados, Monday September 21, 2015 – Dominican students studying at the Cave Hill Campus of The University of the West Indies (UWI), Barbados, won’t have to worry about paying tuition fees – for now as the Dominica students get fee ease due to their country financial situation brought on by storm Erika.

Principal of the Barbados campus, Professor Eudine Barriteau says a decision was taken to defer fees this academic year, in light of the devastation caused in Dominica by Tropical Storm Erika late last month. The storm resulted in deaths and major damage to homes and infrastructure in the Caribbean island.

“While all other Caribbean nationalities enrolled at the Cave Hill Campus face the now annual challenge of ensuring that they are in good financial standing at the start of each semester in order to pursue their studies, we at Cave Hill took an early decision to defer all payments owed by our Dominican students until such time as their sponsors, whether they be guardians, relatives or the government of Dominica itself, find the situation at home sufficiently improved to deal with such matters,” Barriteau said.

“We felt that this was the very least we could do as a campus, in spite of our own well known financial challenges.” 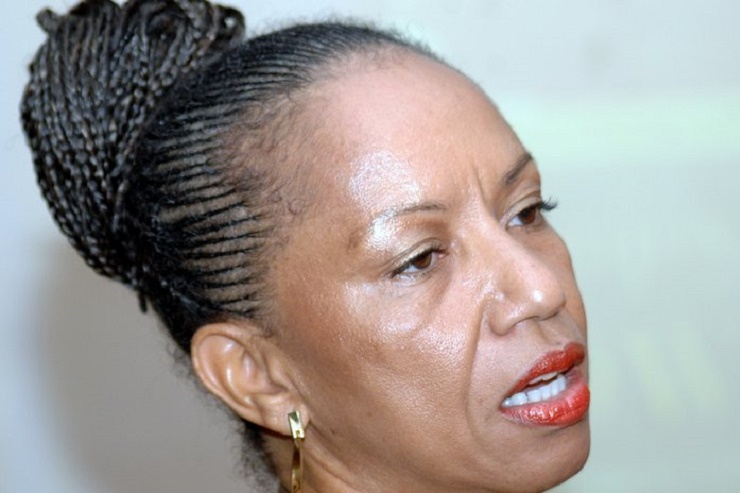 The principal made the disclosure at a press conference yesterday when she spoke about the Celebrity T20 cricket match in Barbados this Saturday, in support of Dominica.

Sporting personalities including former West Indies and Trinidad and Tobago cricketer Brian Lara, Tobago-born footballer Dwight Yorke and Jamaican Olympian Yohan Blake are among the celebrities who will play.

Since its inception in 1948, The University of the West Indies (UWI) has evolved from a fledgling college in Jamaica with 33 students to a fully-fledged, regional University with over 50,000 students. Today, The UWI is the largest, most longstanding higher education provider in the Commonwealth Caribbean, with three physical campuses in Barbados, Jamaica, Trinidad and Tobago, and an Open Campus. The UWI serves 17 English-speaking countries and territories in the Caribbean: Anguilla, Antigua and Barbuda, The Bahamas, Barbados, Belize, Bermuda, The British Virgin Islands, The Cayman Islands, Dominica, Grenada, Jamaica, Montserrat, St. Kitts and Nevis, St. Lucia, St. Vincent and the Grenadines, Trinidad and Tobago, and Turks and Caicos. The UWI’s faculty and students come from more than 40 countries and The University has collaborative links with 160 universities globally; it offers undergraduate and postgraduate degree options in Food and Agriculture, Engineering, Humanities and Education, Law, Medical Sciences, Science and Technology and Social Sciences. The UWI’s seven priority focal areas are linked closely to the priorities identified by CARICOM and take into account such over-arching areas of concern to the region as environmental issues, health and wellness, gender equity and the critical importance of innovation.

Dominica students get fee ease form UWI — The UWI stands ready to assist Dominica in recovering from the damage sustained by the impact of Tropical Storm Erika.

A cross-functional task force led by University Pro Vice-Chancellor of Research, Professor Wayne Hunte, is expected to go to the island to provide technical disaster management support. The UWI team of experts comprising geo-technical engineers, public health and environmental and water resource will work closely with the Caribbean Disaster Emergency Management Agency (CDEMA). Vice-Chancellor Professor Sir Hilary Beckles has written Prime Minister, the Honourable Roosevelt Skerrit indicating that in addition to deploying two of The University’s top persons in each of these fields, The UWI is prepared to lend the resources of Research Fellow, Mr Jeremy Collymore, who is also a former Executive Director of the CDEMA.

The storm, which first hit the island of Dominica on August 27, resulted in severe flooding, landslides and widespread damage across the island. The following day, 20 persons were confirmed dead and since, more have been reported missing according to a briefing from Prime Minister Skerrit.

Expressing his condolences to the Government and people of Dominica, Vice-Chancellor Beckles said, “The people of the Commonwealth of Dominica are known for their resilience. They are the carriers of an indomitable spirit inherited from the past that finds resonance in very citizen. The UWI community recognises this determination to prosper and stands with every soul during this trying moment. As we all facilitate their emergence form this tragedy Dominica and its dedicated Prime Minister and government will know that their friends are all around them, and that their UWI has their back.”

Director of The UWI’s Open Campus Country Sites in Dominica, Dr Francis Severin reassured students in Dominica who are apprehensive about the commencement of the Academic Year 2015/2016. “We are making every effort to address their academic concerns.” He added, “We know the distress that our students must feel, not to mention the disruption in their lives and their own personal losses. We are attempting to ascertain the impact on our students and would sincerely appreciate that they contact us, if possible, to tell us about themselves and fellow students.”

As Dominica students get fee ease from the Barbados campus, Dominica Prime Minister gave thanks to the many countries which came to Dominica’s assistance after the country was damaged my the passing of Tropical Storm Erika in August, 2015 just 3 days before the anniversary of Hurricane David which devastated the island on the 29th August 1979. 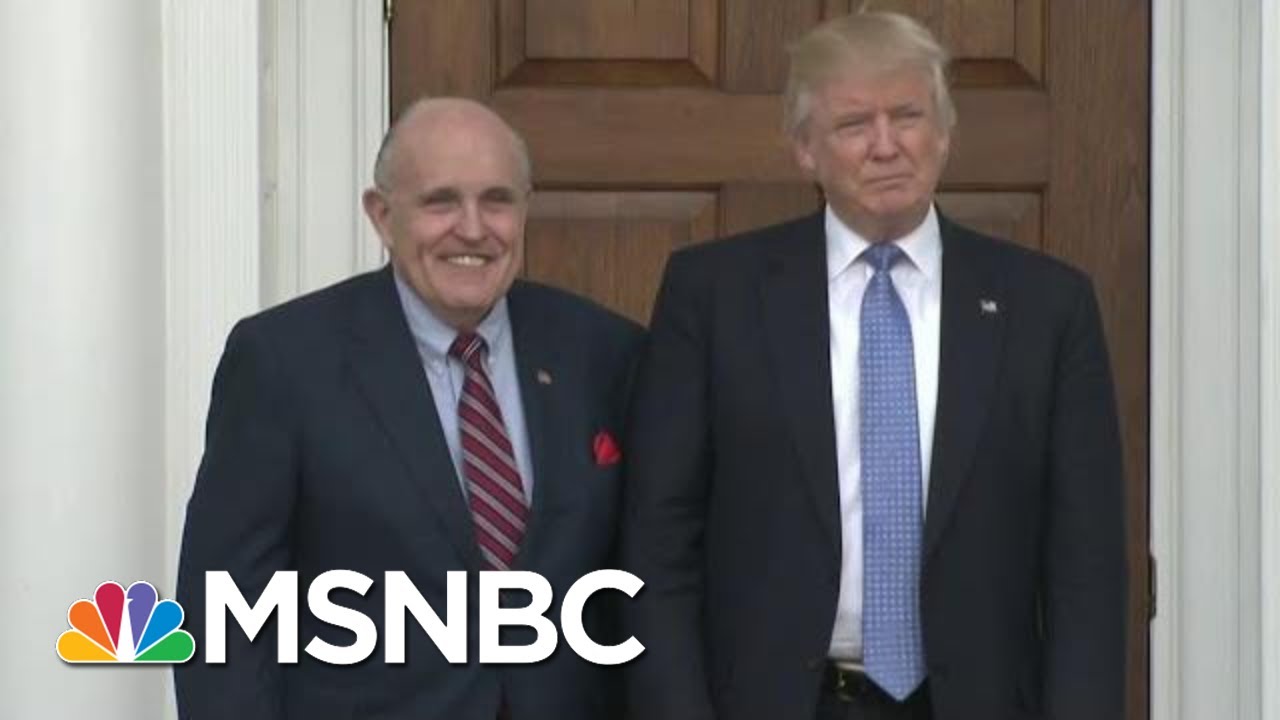 Cory Booker: Donald Trump is responsible for this