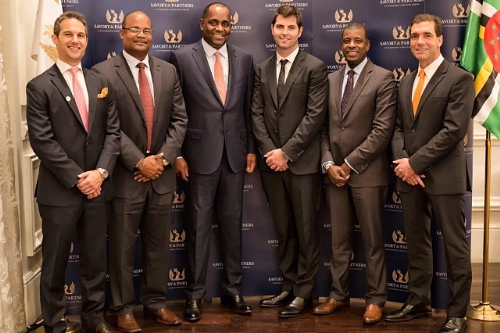 The Hon. Mr Skerrit addressed a private, by-invitation-only dinner attended by more than 60 VIP businesspersons regarding the investment opportunities available in Dominica through the Citizenship by Investment program. Also present was His Excellency, Dr Vince Henderson, the Permanent Representative and Ambassador of the Commonwealth of Dominica to the United Nations and His Excellency Ambassador Mr Emanuel Nanthan, Director of the Citizenship By Investment Unit (CBIU).

Co-sponsoring the event, Savory & Partners, an established British family business experienced in Citizenship by Investment programs invited with them applicants, naturalised citizens and other interested parties to engage, learn and open dialogue on a variety of topics. Also present at the invitation-only dinner event was the CEO of Royal Dominica, Mr John Zuliani, who addressed the audience on the importance of developing reciprocal business relationships between Dominica citizens in the Middle East and around the globe.

Recently waived from the Schengen visa application process, the Dominica passport now enables visa-free travel to 127 countries, thereby gaining significant strength in passport rankings. By consequence high net worth immigrant investors looking to obtain a second citizenship have been attracted by the popular yet robust Citizenship By Investment program in Dominica managed by the highly experienced Director of the CBIU, Mr Nanthan.

With demand for such dual citizenship programs on the rise, the Government of Dominica announced in the 2015 budget that the investment requirements would increase. The Dominica Citizenship By Investment Program has been in effect since 1993, making it one of the oldest and most established programs for citizenship by investment in the world.

British girl, 18, dies in Jamaica after falling from a mast

Dominica receives over $100,000 in agricultural aid from FAO 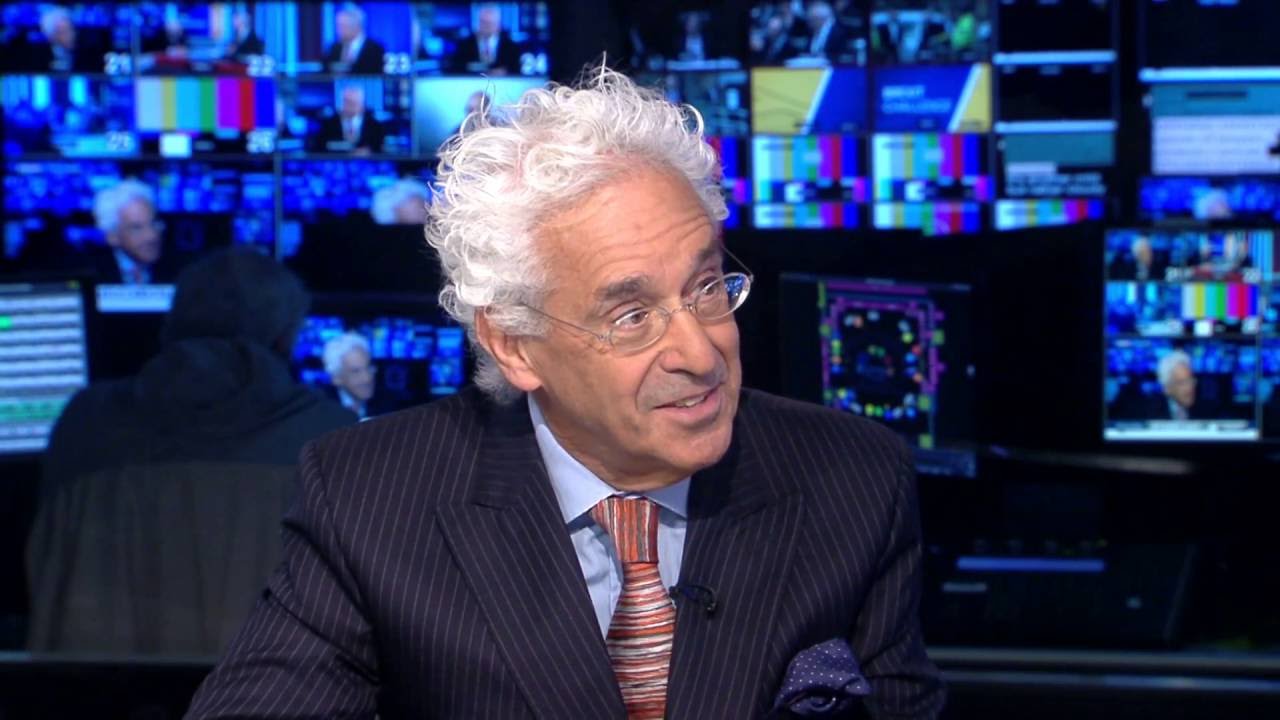 Fake news on the internet and social platforms has been very prevalent in 2016. Will it worsen in 2017 and does it need to…