~ Ignorance is as great a threat to this industry as any major peril, says Hugh Riley ~

EL SALVADOR, San Salvador (3 Oct, 2011) – The secretary general of the Caribbean Tourism Organization (CTO), Hugh Riley has called on tourism interests in the Americas  “to educate our populations to the true potentiala of this marvelously resilient, yet incredibly vulnerable industry”.

In an address to the 19th Inter-American Travel Congress here, the CTO secretary general warned of “the danger of ignorance”, saying it posed as great a threat to tourism as any major peril. Some of these include crime, civil unrest, terrorism, political instability, burdensome taxation, food-borne illnesses, communicable diseases and climate change.

“We cannot meaningfully discuss the involvement of our communities in tourism without accepting our fundamental responsibility to teach them about tourism.  I submit that failure to do so is as great a danger as any other that we have identified,” Mr. Riley told the audience which included the Salvadoran President, Mauricio Funes and the Secretary General of the Organization of American States ( OAS ), José Miguel Insulza.

He stressed that education did not mean “creating a tourism practitioner out of every citizen in the Americas” but that the children in the hemisphere must be taught from an early age, the role they play in tourism.

“I’m suggesting that an essential step to sustaining our tourism industry lies in reaching into our primary and secondary schools, and unleashing the power of those young, creative minds at a very early age. Giving them a clear understanding of the role they play in the success of this industry is sometimes as basic as helping them to understand what a tourist really is, and how one expects to be treated,” the secretary general said.

In his address entitled Challenges of Sustainable Tourism in the Americas, Secretary General Riley also focused on the importance of involving communities, stressing that “our people are the core of our industry and the mirrors of our culture”.  Sustainability, he said, depended largely on engaging the community.

The CTO, the region’s tourism development agency, had the notion of sustainable tourism engrained in its mission statement when that statement was crafted 22 years ago. 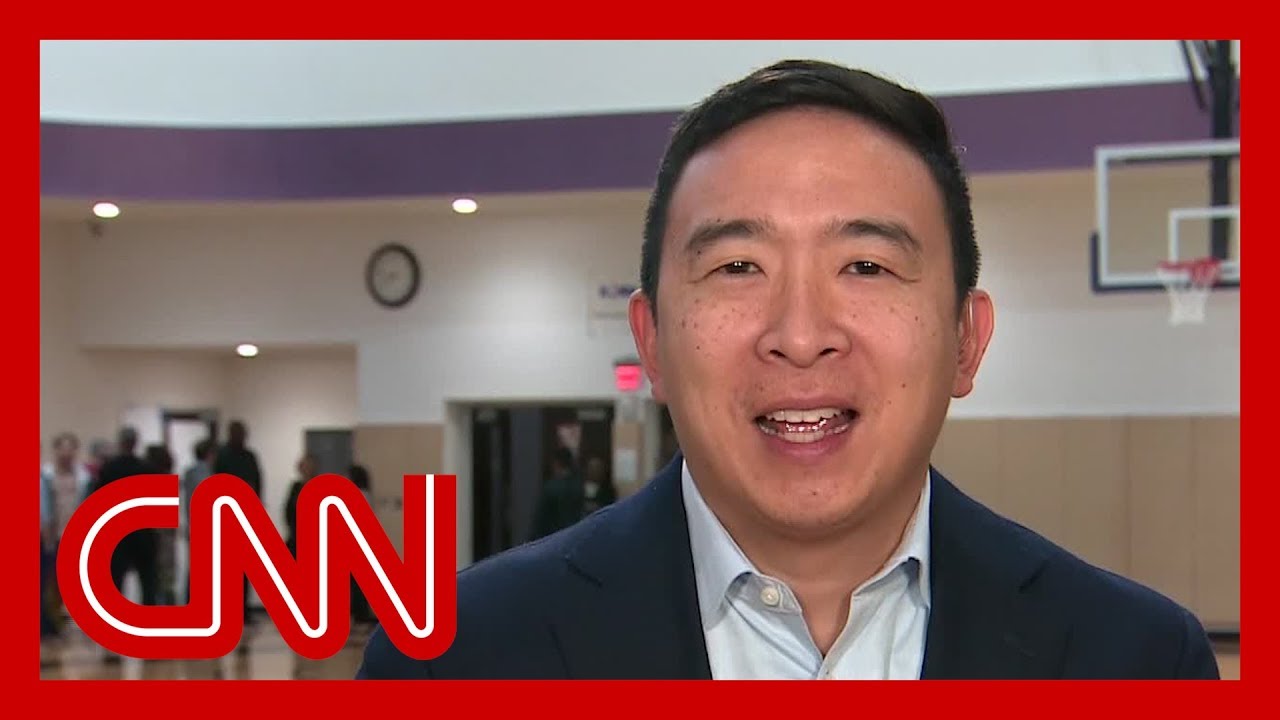 Yang: I’m focused on solving the problems that got Trump elected