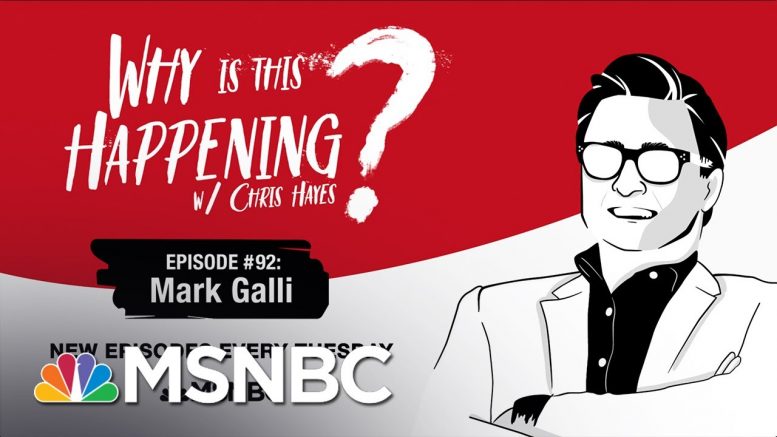 Why do white evangelical Christians support President Trump? They delivered him 81% of their votes on election day and consistently give him higher favorability ratings than any other voting bloc. As former Christianity Today editor-in-chief Mark Galli puts it, white evangelicals elected Trump to be their champion. So these were the exact people Galli hoped were listening when he published a stunning op-ed titled “Trump Should Be Removed from Office”. It was a daring departure for the signature publication of white evangelicals and the piece immediately attracted huge amounts of attention. For Galli, the President had crossed a line and he felt it was time his community reckoned with that fact. But will they?» Subscribe to MSNBC:

Chris Hayes Podcast With Mark Galli | Why Is This Happening? -Ep 92 | MSNBC

Trouble Brewing In The Bromance Between Trump And His Attorney General? | Deadline | MSNBC

Ministry of Health on Dominica receives $25,000 in Medication and Equipment from VOSH

19 Comments on "Chris Hayes Podcast With Mark Galli | Why Is This Happening? -Ep 92 | MSNBC" 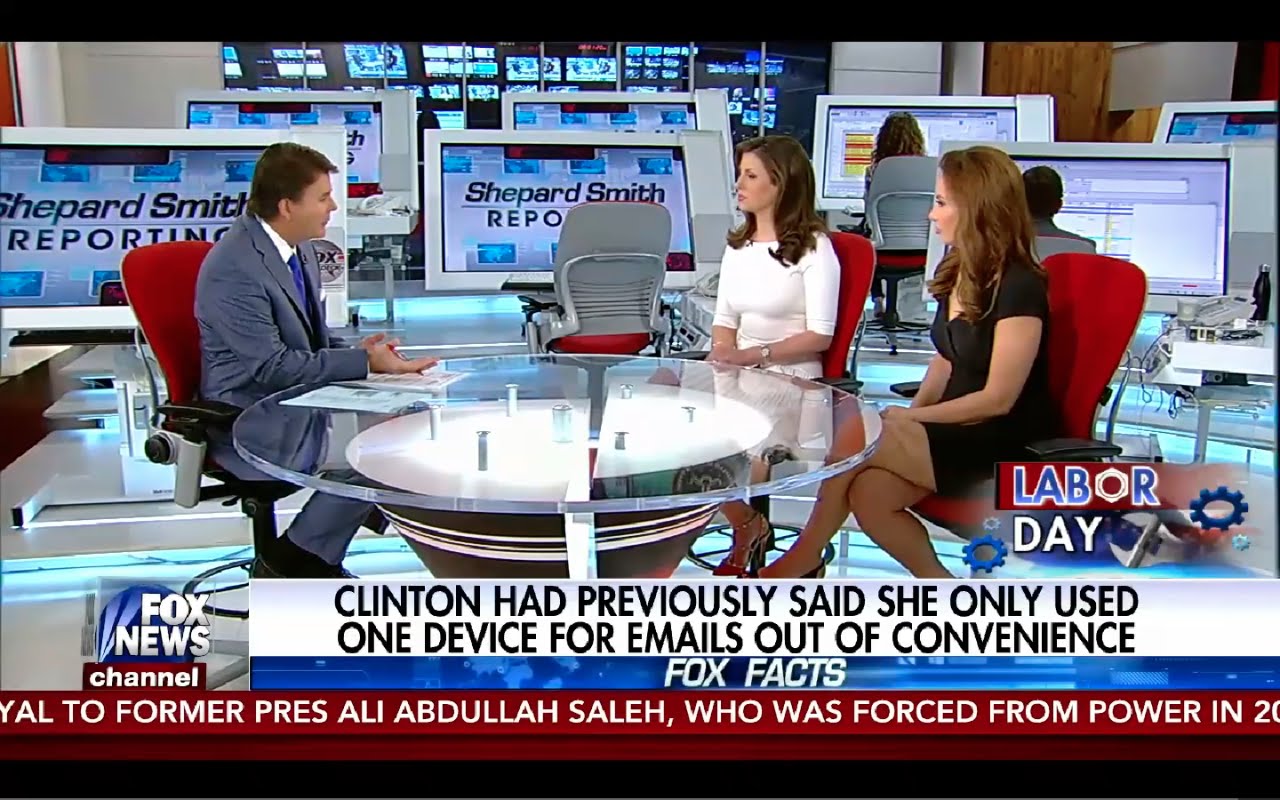