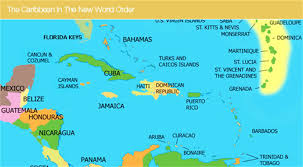 With a strong performance during the last four months of 2018, including a robust showing by countries impacted by the 2017 hurricanes, the evidence suggests that Caribbean tourism is on the upswing.

Having registered declines during the first eight months of the year, signs of a rebound emerged in September when the region recorded a 3% rise. The numbers in October confirmed the recovery, with a healthy 11.8% growth, and by the end of the year tourist arrivals in the last four months were up 9.8%.

Even the destinations that were severely impacted by the 2017 hurricanes, despite registering overall double-digit declines last year, experienced a significant turnaround in the previous four months, recording triple-digit increases during this period.

Overall, the Caribbean received 29.9 million tourist visits in 2018, the second highest on record, surpassed only by the 30.6 million who visited in 2017.

However, last year’s arrivals numbers represented a 2.3% fall, a much better performance than the 3 to 4% falloff we had anticipated. This was the first decline in annual tourist arrivals in nine years, and with global growth in international trips increasing by 5.6%, the Caribbean market share of comprehensive visits in 2018 shrank by 0.2 percentage points, to 2.1% of the market.

Total visitor spending also declined slightly by approximately 1% to US$38.3 billion, although tourists spent somewhat more per trip than they did in 2017 – US$1,177 per trip compared to US$1,171 in 2017. Among the destinations, tourist arrivals showed uneven growth. Several countries reported double-digit increases in 2018 such as Guyana (15.9%), Belize (14.6%), the Cayman Islands (10.7%), The Bahamas (10.5%) and Grenada (10.0%), while the hurricane-impacted countries recorded double-digit declines.

The contributing factors to the excellent performances in the countries not impacted by the hurricanes included sustained targeted marketing, upgraded tourism infrastructure, additional rooms, and enhanced airlift.

Regarding the significant Caribbean sub-regions, the US Territories, the Organization of Eastern Caribbean States (OECS), and the Dutch Caribbean reported declines of 29.0%, 7.6%, and 7.0%, respectively.

In contrast, the grouping dubbed the Other Caribbean comprising Cancun, Cozumel, Cuba, the Dominican Republic, Haiti, and Suriname, which accounts for almost half of all arrivals to the region, recorded an increase of 1.8%, while the Caricom sub-region recorded a rise of 4.5%.

While the United States remains our largest market, it was Canada that outperformed all other markets last year with 5.7% growth or 3.9 million visits. This was due to its strong economic performance and increased seat capacity to the region.

It was followed closely by South America, which produced 1.9 million visits, representing a 3.6% increase.

Arrivals from Europe improved modestly by an estimated 1.3%, partially reflecting the fact that more U.K. tourists were switching to national holidays attributed to the continuing Brexit negotiations, the related uncertainties, and a weaker pound. UK arrivals remained flat at an estimated 1.3 million.

On the other hand, the 13.9 million American tourist visits last year represented a 6.3% fall. This was due mainly to steep declines in arrivals to popular destinations impacted by the hurricanes, such as Puerto Rico, which was down by 45.6%, and St. Maarten, which fell by 79%.

However, the rebound that we experienced during the September to December period last year was quite evident in the US market, which saw fourth-quarter growth of 28%.

Hotel Trends Good for Caribbean Tourism Outlook For the Region

In line with the overall decrease in arrivals to the region, hotel occupancy fell by 0.8 percentage points, according to STR Inc (formerly Smith Travel Research), a U.S. company that tracks supply and demand data for the hotel industry. However, the average daily room rates increased by 1.7% to $207.61, while revenue per available room grew by 0.6% to $135.46.

Data from OAG, the leading provider of air travel data, indicates that air capacity in the region for 2018 decreased by 3.4 %, while the number of flights declined by 4.3%. However, as with arrivals, there was a reversal of these numbers in the fourth quarter, with seat capacity rising by 5.3%, while frequency grew by 5.2%.

The cruise sector had its best performance ever last year, demonstrating a rapid recovery from the 2017 hurricanes.

The number of cruise passenger visits reached an estimated 28.9 million, up by 6.7 percent.

Cruise activity was subdued in the first four months after which there was sustained month-over-month growth as cruise ships returned to the ports and hubs which were rebuilt after the hurricanes.

The outlook for Caribbean tourism in 2019 is cautiously optimistic. Global demand for international travel is expected to remain strong, underpinned by healthy economic activity. Global economic growth is expected to continue, though at a slower rate, and oil prices are expected to remain similar to 2018 prices. Additionally, improved air connectivity should help to boost arrivals.

The Caribbean Tourism Organization’s primary objective is the development of sustainable tourism for the economic and social benefit of the Caribbean peoples. The Member countries include Anguilla, Antigua and Barbuda, The Bahamas, Barbados, Belize, Cuba, Dominica, French overseas departments: Martinique. Saint Martin where tourism is still the primary income for these islands.

With the recently release news which states that the Caribbean Tourism outlook is heading in the right direction for 2019, this will make member states happy.

Largest US troop withdrawal from Syria is currently underway 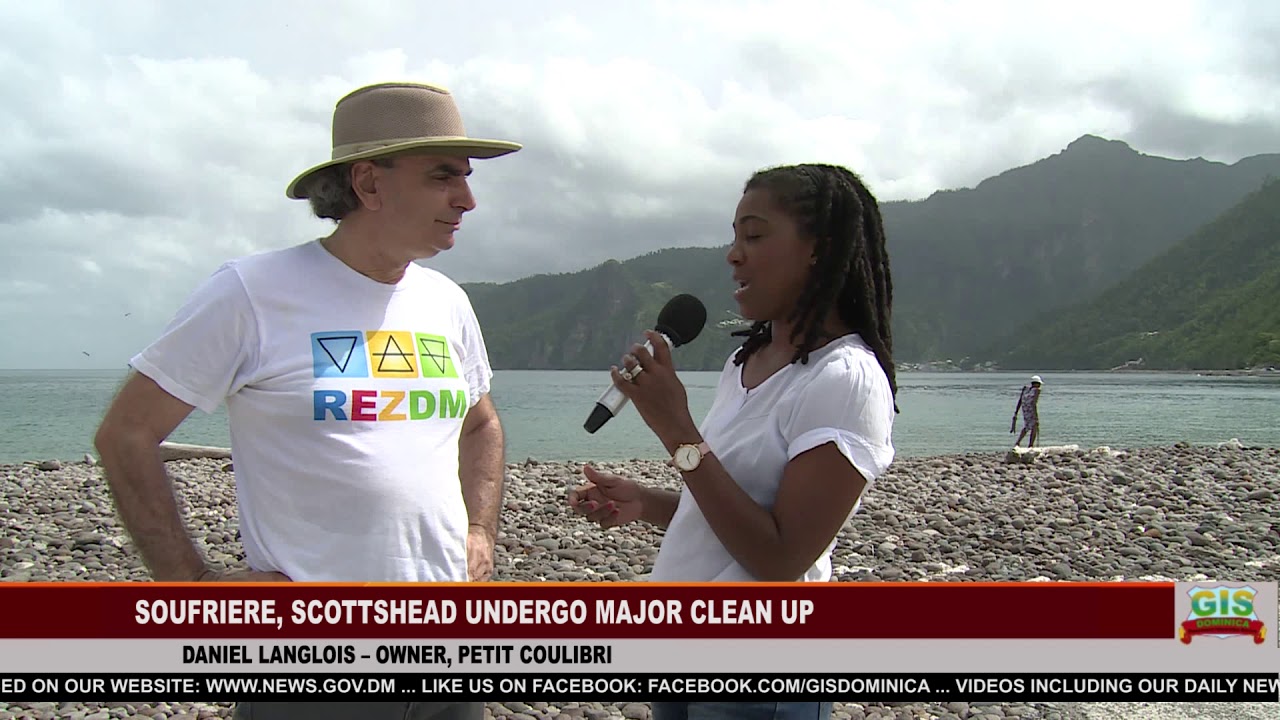 National Focus for Monday July 24, 2018 with Kimani St. Jean and Creole Highlights with Shaakira Pierre. In the headlines…Chinese Government To Construct New…

Endgame: All-but-certain acquittal after vote for impeachment witnesses fails – Day That Was MSNBC

Russ Feingold: Nothing Will Stop Trump Unless The Senate Removes Him | The 11th Hour | MSNBC