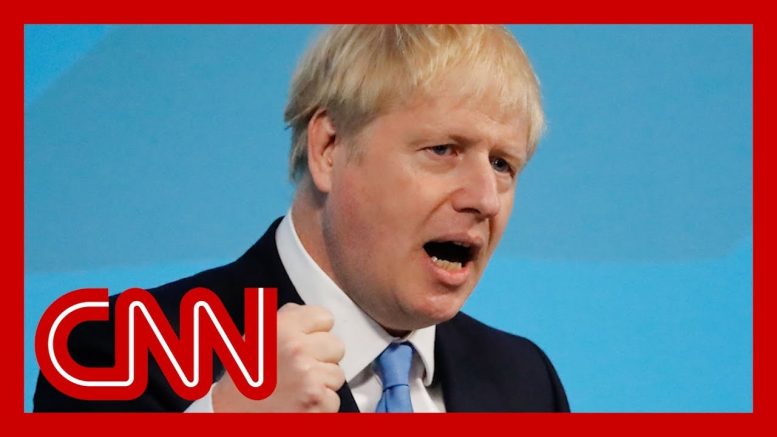 Boris Johnson has been elected the head of the UK Conservative party and is expected to become the next prime minister of the United Kingdom. Johnson thanked outgoing Prime Minister Theresa May, who stepped down from the head of the Conservative Party amid difficulties in securing an agreement for her Brexit plan, and talked about the tough tasks ahead for the UK.
Johnson will become the next prime minister if Queen Elizabeth II invites him to form a government, which she is expected to do in the next few days.

Trump And The Pro-Shark Media | All In | MSNBC 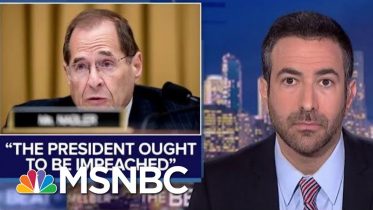 Despite previously referring to impeachment as a ‘maybe,’ Judiciary Chairman Nadler now says “tyrant” Trump “ought to be impeached.” This comes as Manhattan’s district…

Rep. Tlaib: We know this is who Trump is