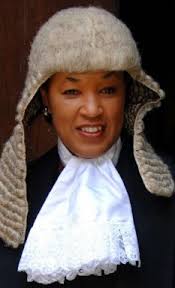 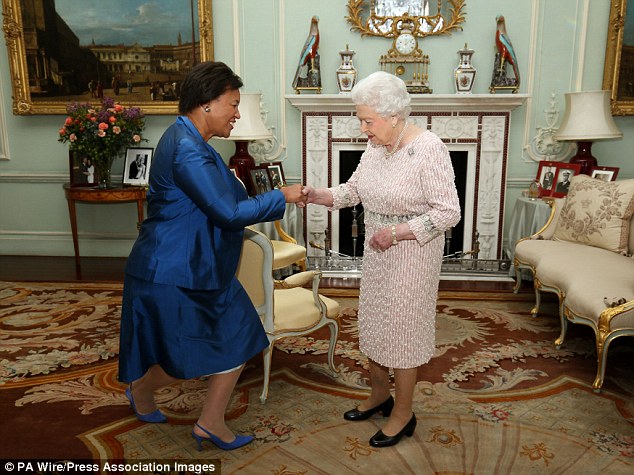 Those honoured included the Prime Minister and President of Dominica, who later officially nominated Baroness Scotland as their country’s candidate, despite the fact she has not lived there since she was two.

Last night, Conservative MP James Cleverly led calls for a full investigation into the allegations against Baroness Scotland whose £160,000-a-year political post is second only to the Queen in the Commonwealth hierarchy.

‘The Commonwealth is a vitally important and respected institution and we can’t allow it to be dragged into any kind of scandal. There must be the fullest possible inquiry,’ he said. 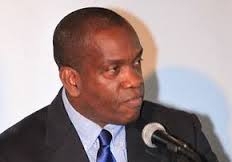 The leader of the Opposition in Dominica, Lennox Linton, described Baroness Scotland as ‘opportunistic, deceitful and disgraceful’.

After detailing his concerns in a letter to the Queen, he told the MoS: ‘There is no doubt in my mind that [Baroness] Scotland, Bailey and the Order used the influence of knighthoods to government leaders and heads of state – along with charitable contributions – as part of Scotland’s campaign to become Secretary-General.’ The whole process, he alleged, was ‘utterly corrupt’.

Following last week’s revelations in this newspaper that Bailey obtained an Antiguan knighthood in return for dispensing the Constaninian Order’s own honours – which are not recognised by the Vatican – a Mail on Sunday investigation in the Caribbean and London has also found that:

Citizenship by Investment Program gets support by US firm 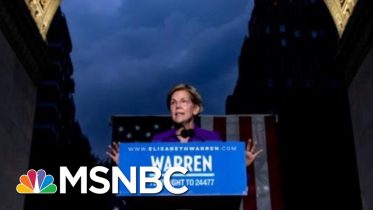 What did the third Democratic primary debate to the candidates running to face Trump in 2020? Steve Kornacki breaks down the numbers. Aired on…

Bill Nye On How To Make The Climate Better: Vote | MSNBC

Richard Engel On Deteriorating Situation In Syria | All In | MSNBC