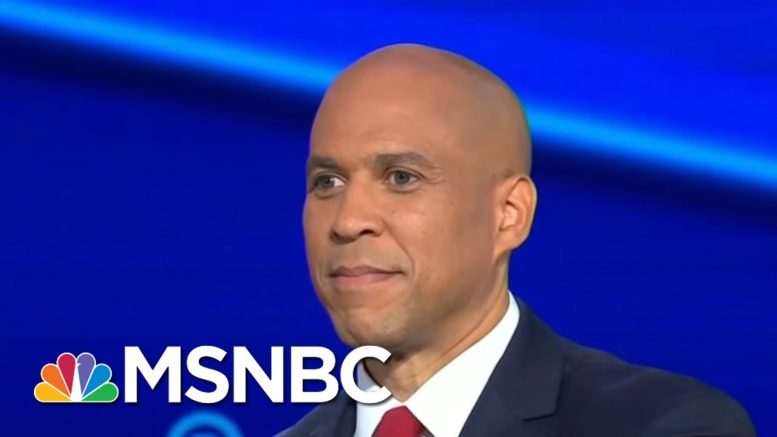 During the second Democratic debate, Sen. Kirsten Gillibrand and Julian Castro criticized New York Mayor Bill de Blasio for inaction on the police officer who used an illegal chokehold, killing Eric Garner five years ago. Barr’s DOJ has ruled they will not bring charges against the officer involved in Garner’s death, and while the officer has remained on active duty the New York Police Commissioner is set to rule on the fate of his job this month. Mayor de Blasio diverted responsibility for lack of action saying the buck ‘stops with me on many, many issues but the Justice Department asked the City of New York not to act.’
» Subscribe to MSNBC: 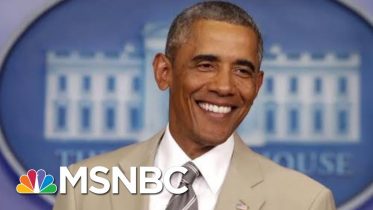 It's been five years since President Obama walked into the White House briefing room wearing a tan suit and the whole world went bananas….