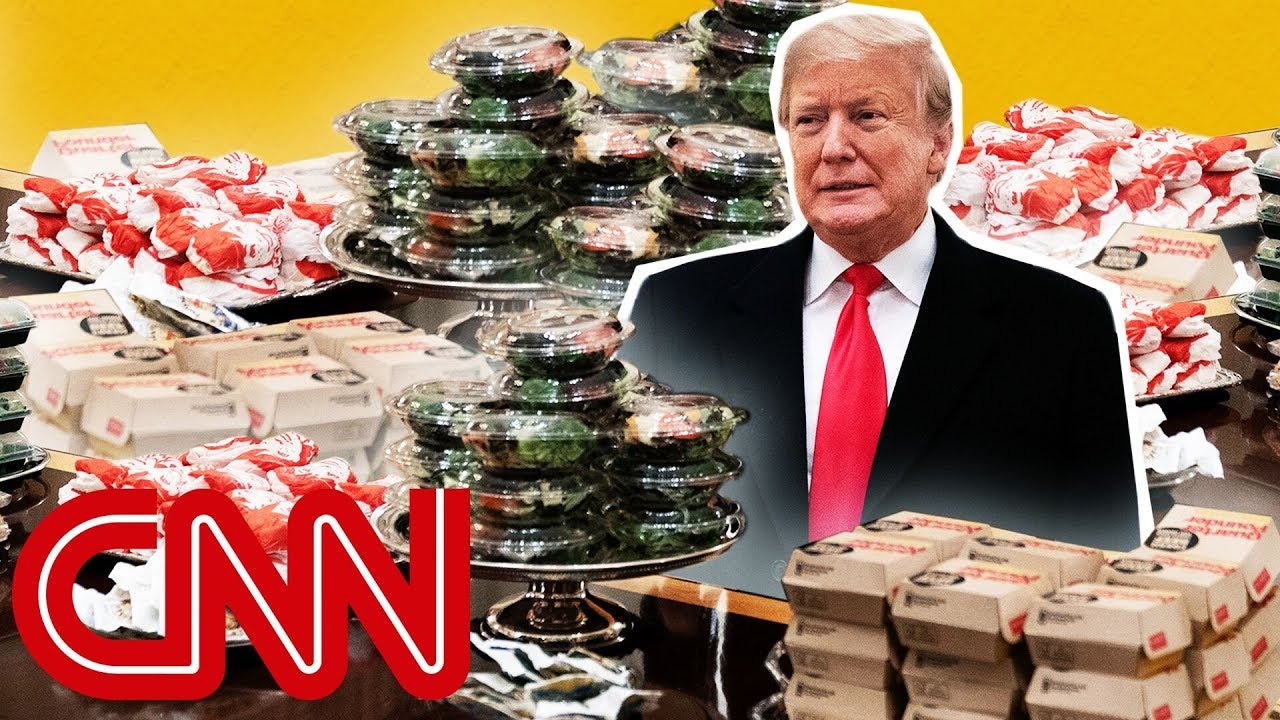 President Donald Trump, according to the White House, made an unscheduled trip to Walter Reed hospital on Saturday for a "quick exam and labs" as the first stage of his annual physical. But you shouldn't just believe them. Chris Cillizza breaks down why Trump has been less than truthful about his health before — and what it should tell us about what’s going on now.

This video is an update from a previous version.

President Trump has made 13,435 false or misleading claims over 993 days

Trump gets 2 scoops of ice cream, everyone else gets 1 — and other top lines from his Time interview

Donald Trump has a very strange theory about exercise

Trump says he knows ‘nothing’ about alleged call with Sondland

Iran warns of ‘consequences’ after US strikes in Iraq and Syria

Growing divide between Trump and McConnell over impeachment trial 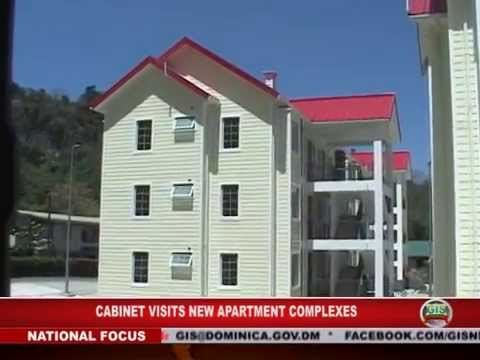 The Labour Party Administration has continually sought to improve the housing conditions of Dominicans. The Housing Revolution Programme has moved to yet another level….

Were the brutal Mexico murders a case of mistaken identity?

TWENTY DOMINICAN STUDENTS TO ENGAGE THE CSME THROUGH FIELD PROMOTION