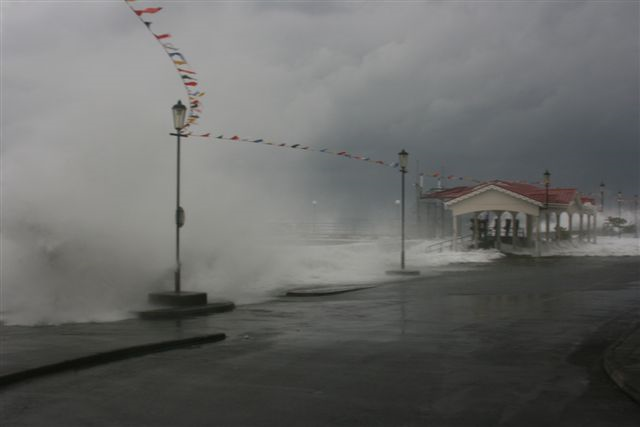 KINGSTON, May 1 (Xinhua) — The World Bank on Thursday approved a project in Dominica worth 39 million U.S. dollars to shore up the country’s capacity to deal with extreme weather, such as hurricanes and flooding.

The funds, disbursed under the Pilot Program for Climate Resilience (PPCR), will be used for the rehabilitation of 42-km-long national roads, the construction of storm drains, increased water storage capacity, and the training of government officials on spatial data management.

“Climate change is increasing the impacts of weather related disasters in Dominica, which in turn threatens the sustainability of the island’s development,” said Sophie Sirtaine, World Bank country director for the Caribbean.

“This program builds on the success of previous operations in other Eastern Caribbean countries and is focusing on climate adaptation and enhancing the country’s disaster preparedness and emergency response.”

Harold Guiste, permanent secretary of the Ministry of Environment, said, “Dominica is undertaking a number of initiatives to respond to the threats posed by climate change. I am confident that Dominica will experience great success as we move forward with the World Bank on this great project.”

Hurricane Dean caused massive damage to infrastructure and heavy losses in agricultural crops in 2007. The country also experienced record flooding and landslides associated with heavy rains in 2012 and 2013.

Dominica is one of six countries in the Caribbean selected to participate in the PPCR. The project will benefit more than 72,000 Dominicans, the government said. 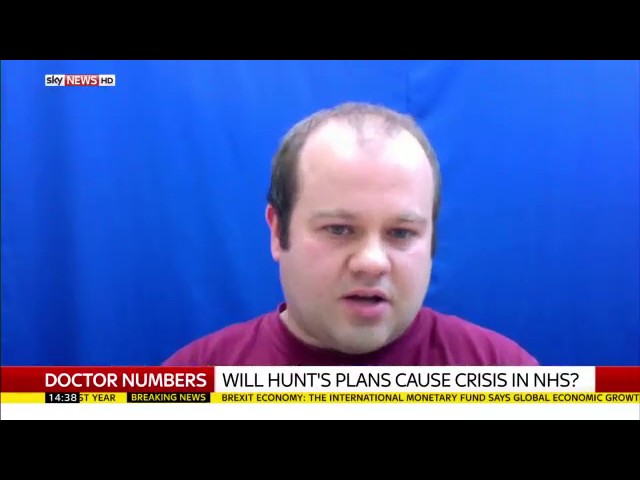 Doctor numbers: Will Hunt’s plans cause crisis in NHS?

Laurence Tribe: Trump “Is Not Above The Law And He Will Learn His Lesson” | The Last Word | MSNBC