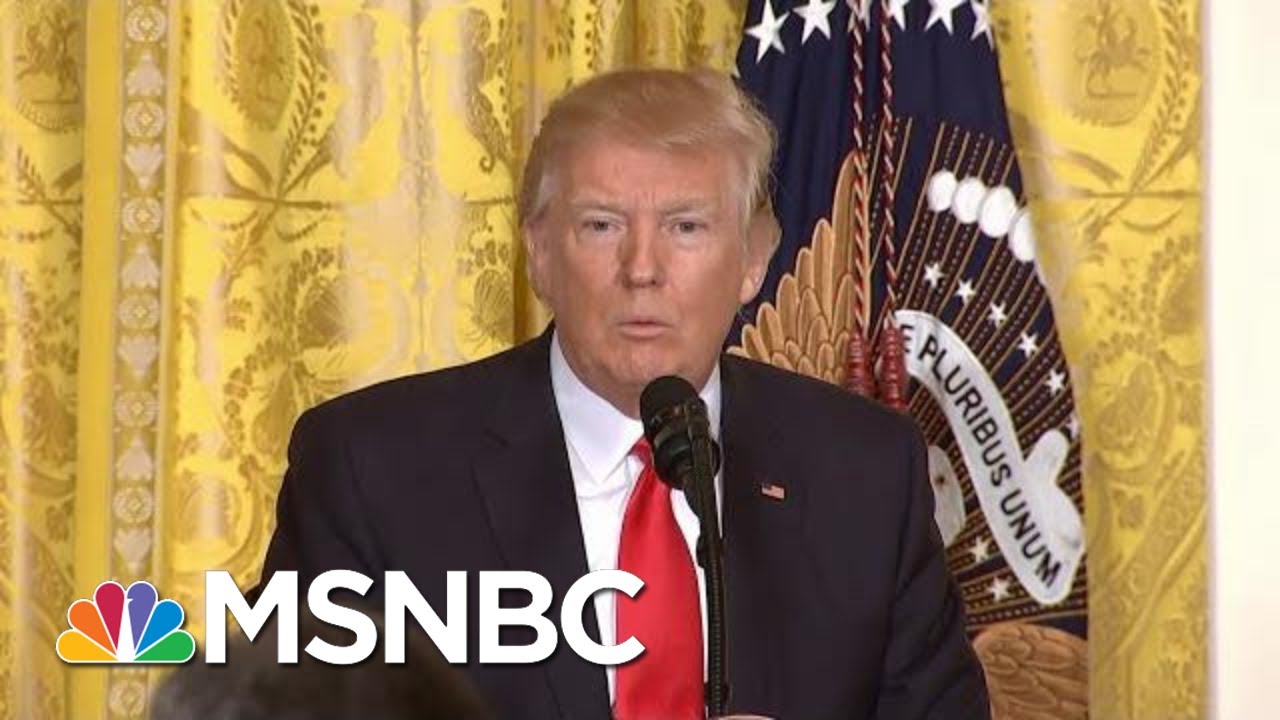 David Holmes, an official from the US embassy in Kiev who testified behind closed doors, said that he overheard the President's phone call with Ambassador Gordon Sondland in Ukraine where Trump inquired about his requests to Ukraine. Holmes said that during that call "I heard President Trump ask, so he's gonna do the investigation?' Ambassador Sondland replied that 'he's gonna do it,' adding that President Zelensky will do ‘anything you ask him to.'" Aired on 11/15/19.
» Subscribe to MSNBC:

WHO: Source of coronavirus unclear and the world needs to be on alert 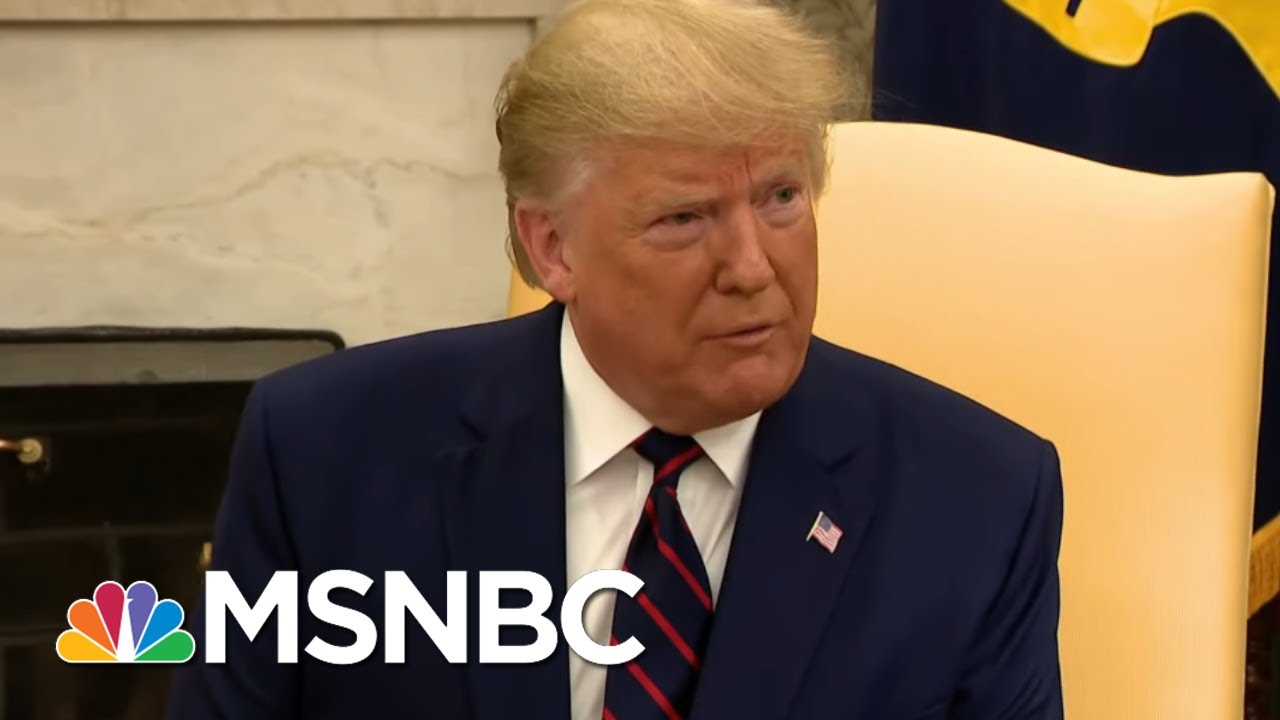