ScienceDaily (May 12, 2011) — Dalhousie Ph.D. student Shane Gero has recently returned from a seven-week visit to Dominica. He has been traveling to the Caribbean island since 2005 to study families of sperm whales, usually spending two to four months of each year working on the Dominica Sperm Whale Project. One of the goals of this project is to record and compare whale calls over time, examining the various phrases and dialects of sperm whale communities. When they dive together, sperm whales make patterns of clicks to each other known as “codas.” Recent findings suggest that not only do different codas mean different things, but that whales can also tell which member of their community is speaking based on the sound properties of the codas. Just as we can tell our friends apart by the sounds of their voices and the way they pronounce their words, different sperm whales make the same pattern of clicks, but with different accents.

Caribbean and Pacific whales have different repertoires of codas, like a regional dialect, but the “Five Regular” call — a pattern of five evenly spaced clicks — is thought to have the universal function of individual identity because it is used by sperm whales worldwide.

Mr. Gero and Dr. Whitehead explain that the sperm whale’s biggest threat is human pollution. Not only do humans introduce toxins into the ocean, but they also generate harmful sound pollution. Increased shipping traffic, underwater explosions caused by searching for oil, and military sonar all contribute to ocean noise that masks communication between whales. “No one wants to live in a rock concert,” says Mr. Gero, adding that noise pollution is especially troublesome in the ocean because “it is a totally different sensory world.” The sperm whales can dive to depths of over 1000 metres and depend on sound for communication and navigation in the pitch black of the deep water.

The Dominica Sperm Whale Project hopes to understand more about sperm whale society because, as Mr. Gero says, “it is infuriating that we know more about the moon than the oceans.” He hopes to communicate a better understanding of life in the oceans to people by using these beautiful whales as examples, and by placing an emphasis on “how similar their lives actually are to ours.”

The whales live in matriarchal social units composed of mothers, daughters, and grandmothers. Once males reach adolescence, they are ostracized from the group and travel towards the poles until they are ready to breed. Consequently, little is known about the males, but the roles of females in relation to their young have been studied extensively by Mr. Gero and Dr. Whitehead. Female whales will baby-sit each other’s offspring while mothers are diving, forming a strong community that revolves around the upbringing of calves. “They are nomadic,” explains Dr. Whitehead, “so the most important things in their lives are each other.”

Dr. Whitehead enjoys researching sperm whales because of their “fascinating and complex social lives.” He hopes the Dominica Sperm Whale Project will be able to trace how whale communities change through time.

Part of Mr. Gero’s PhD includes studying how calves acquire their dialect. Baby sperm whales babble at first, and Mr. Gero is interested in discovering how the babies’ diversity of calls gets narrowed down to the family repertoire.

“One of the most exciting parts [of returning to Dominica] is to go down and see who’s around,” says Mr. Gero, admitting that he has “become attached to the individual whales.” For the first time, sperm whales can be studied as individuals within families, with such lovable nicknames as “Pinchy” and “Fingers.” The family that includes these two whales is recognized as “the best studied social unit of sperm whales in the world.”

Mr. Gero would like to continue working with the same groups of whales because a long-term project will offer a better understanding of their social developments. He “feels a responsibility to speak on [the whales’] behalf” and hopes to move toward conservation, while still remaining in the field of biology.

More information about the Dominica Sperm Whale Project can be found at: http://whitelab.biology.dal.ca/dswp/

Be the first to comment on "Whales Have Accents and Regional Dialects: Biologists Interpret the Language of Sperm Whales" 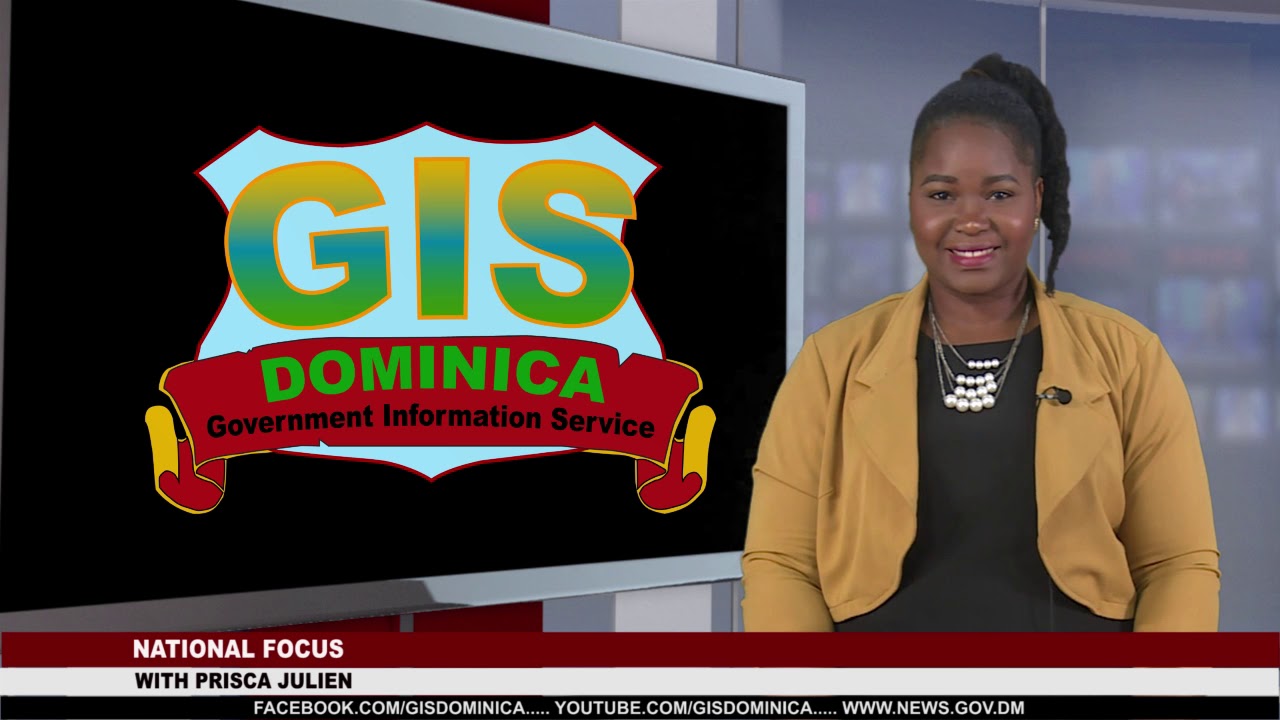 Schiff: Trump’s Recent Tweets Are ‘Part Of A Broader And Incriminating Pattern Of Conduct’ | MSNBC

Talk of western separatism ramping up after Liberal minority