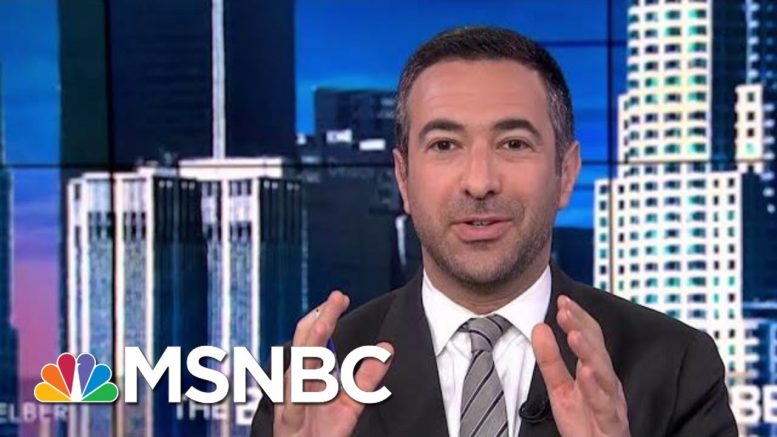 As the majority of House Dems are now calling for impeachment, another Republican Congressman is now retiring. Rep. Hurd is the sixth Republican to retire in the last two weeks, and was the last black Congressman left in the GOP. Hurd strongly criticized Trump, being one of only four GOP members who voted to condemn Trump’s racist attacks on the House floor, and said his party needs to learn not to be ‘racist.’
» Subscribe to MSNBC:

Watch A Republican Congressman Scold Trump: Don't Be 'An A**hole' | The Beat With Ari Melber | MSNBC

85 Comments on "Watch A Republican Congressman Scold Trump: Don’t Be ‘An A**hole’ | The Beat With Ari Melber | MSNBC" 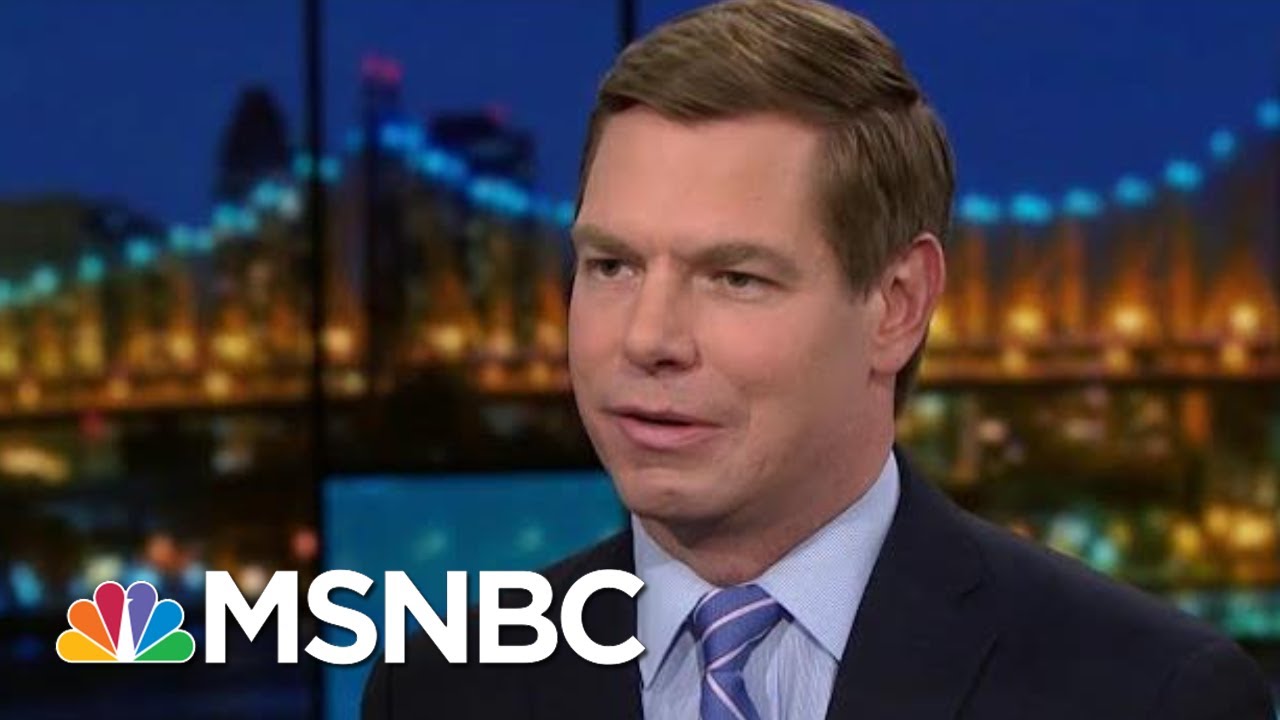 Rep. Eric Swalwell talks with Rachel Maddow about why specific federal crimes are not part of the articles of impeachment against Donald Trump when…

A 21-year-old man from B.C. dies after getting rabies from bat