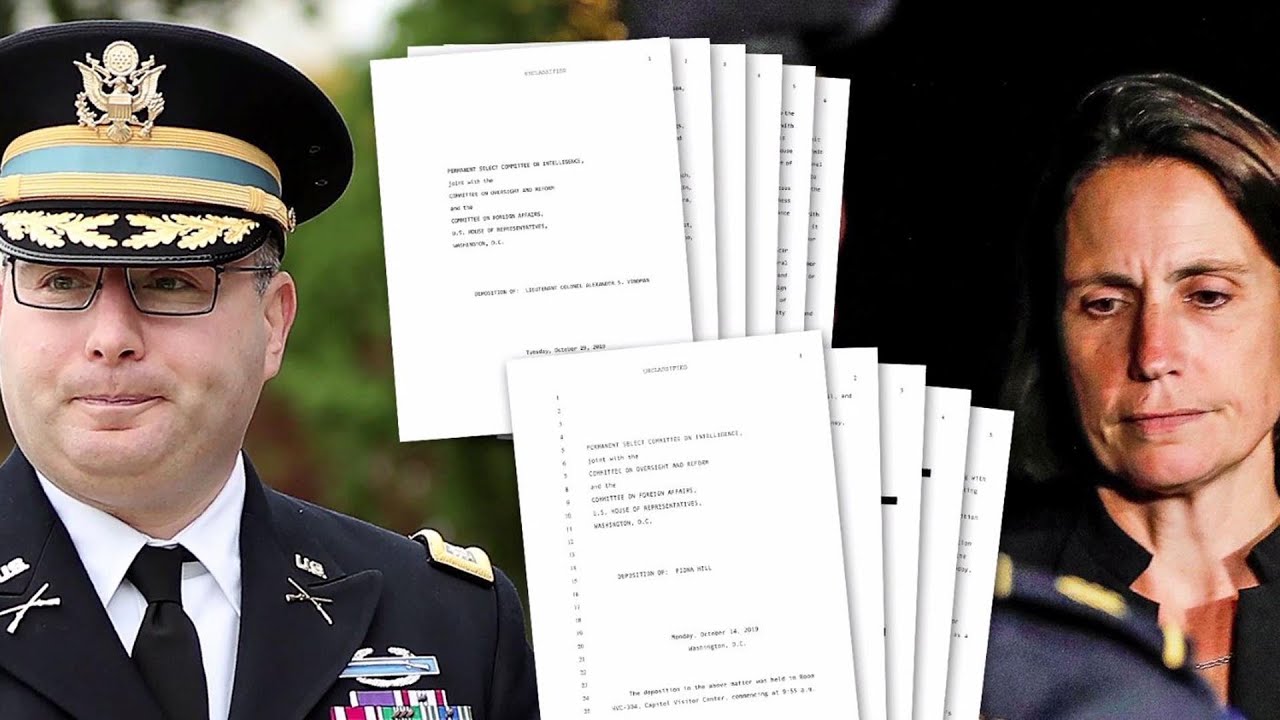 House Democrats released two more transcripts from their impeachment inquiry into President Donald Trump, this time from Lt. Colonel Alexander Vindman and former Trump adviser Fiona Hill. The testimonies painted a damning image of the president, with Vindman stating there was “no doubt” what President Trump was demanding in his phone call with Ukrainian President Volodymyr Zelenskiy — an investigation into the Bidens and the 2016 U.S. elections

Ex-intel official explains what it’s like to brief Trump

83 Comments on "Vindman: ‘No doubt’ that Trump was demanding Ukraine to investigate Bidens – Day That Was | MSNBC" 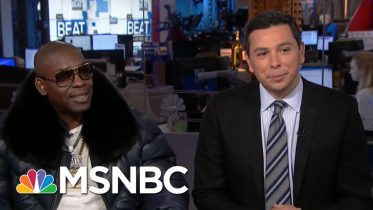 From Trump’s impeachment trial to Kanye West’s embrace of gospel, many of the biggest moments in news and culture are satirized by musician Uncle…

CARIBBEAN INVESTMENT SYMPOSIUM TO BE INTRODUCED AT CARIBBEAN WEEK TORONTO