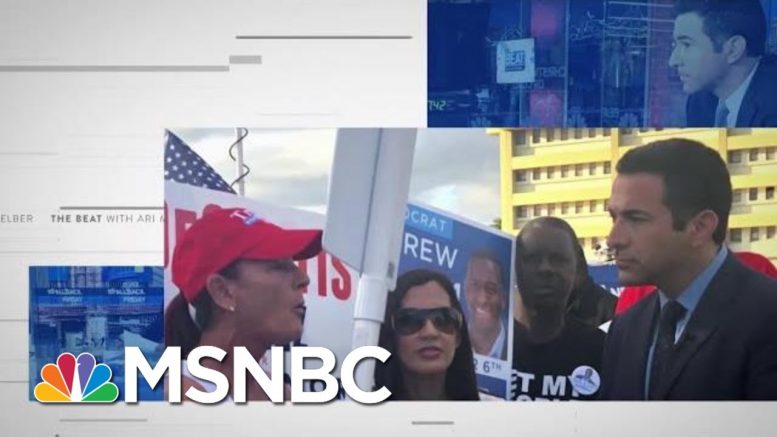 Don Lemon: Trump sure has a lot to say about Biden

Saint Lucia Growing From Strength to Strength in 2017   SAINT LUCIA (October 10, 2017) – Saint Lucia has recorded strong and steady growth in…