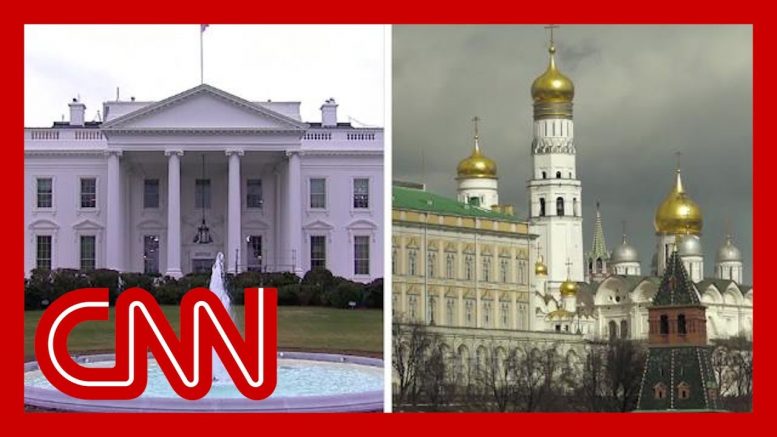 The United States formally withdrew from the Intermediate-Range Nuclear Forces Treaty with Russia Friday, as the US military prepares to test a new non-nuclear mobile-launched cruise missile developed specifically to challenge Moscow in Europe, according to a senior US defense official.

The US withdrawal puts an end to a landmark arms control pact that has limited the development of ground-based missiles with a range of 500 to 5,500 kilometers and is sparking fears of a new arms race.
"Russia is solely responsible for the treaty's demise," Secretary of State Mike Pompeo said in a statement Friday announcing the US' formal withdrawal from the Cold-War era nuclear treaty.
Pompeo said, "Russia failed to return to full and verified compliance through the destruction of its noncompliant missile system."
NATO Secretary General Jens Stoltenberg told CNN's Hala Gorani that the treaty's end is a "serious setback."

93 Comments on "US withdraws from nuclear treaty with Russia" 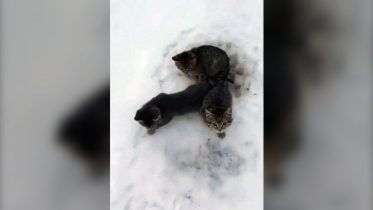 An Alberta man saved three kittens from the ice they were frozen to with the one tool he had: lukewarm coffee. Subscribe to CTV…