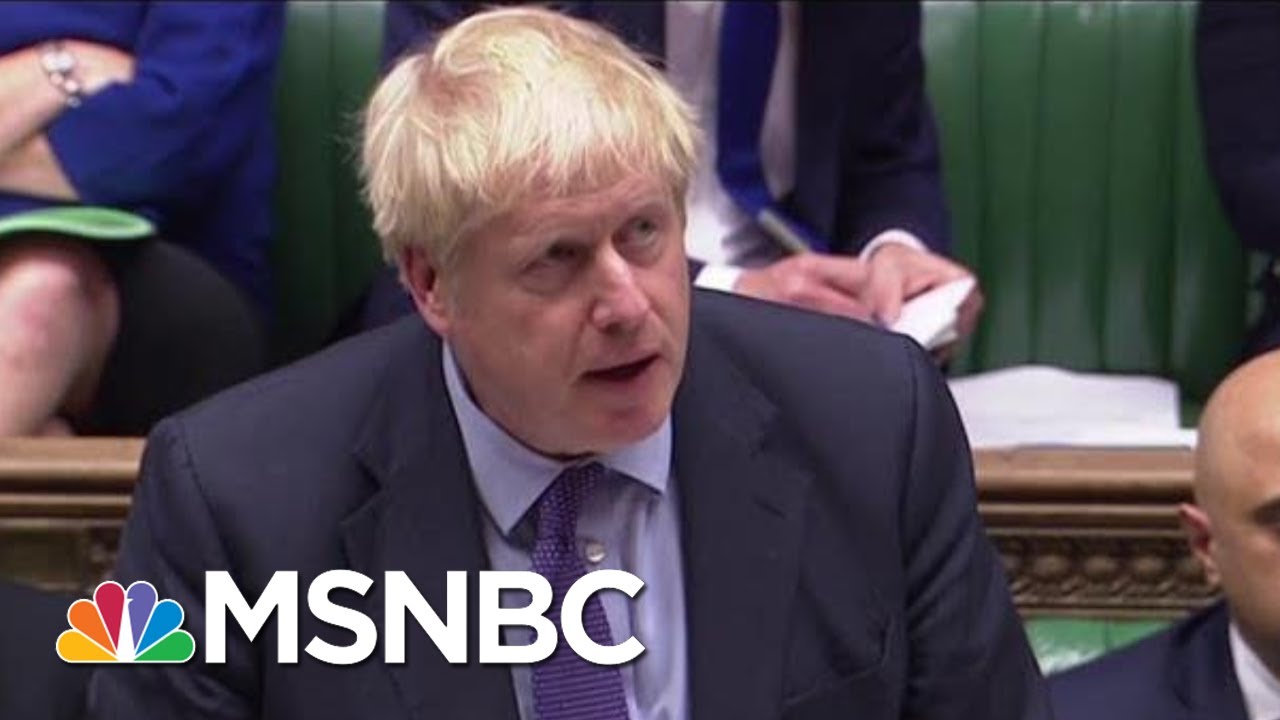 Rachel Maddow reports on a controversy in the UK in which Prime Minister Boris Johnson is blocking the release of a report on Russian interference in the Brexit vote until after the general election scheduled for December. Aired on 11/05/19.
» Subscribe to MSNBC: 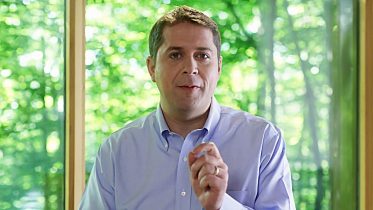 “It’s time for you to get ahead”: Conservatives reveal new slogan

The Conservative Party has revealed a new ad and their campaign slogan ahead of this fall's federal election. Subscribe to CTV News to watch…

April Ryan on Trump’s Baltimore rant: The reporter hat is off