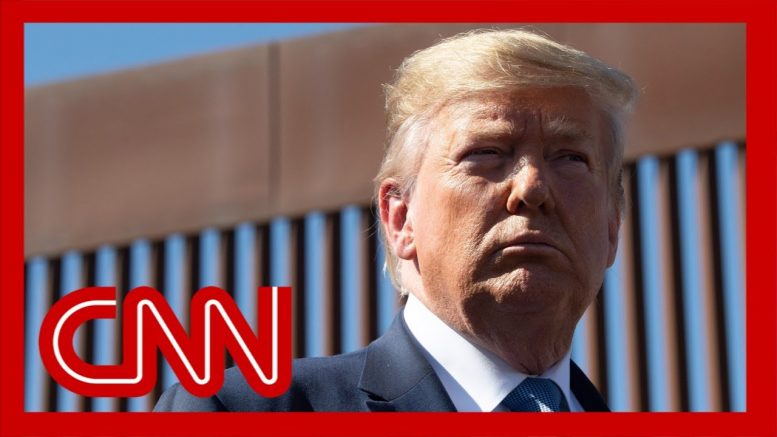 A communication between President Donald Trump and a foreign leader prompted a whistleblower complaint that is now at the center of a dispute between the director of national intelligence and Congress, a source familiar with the case told CNN.

The concern was first revealed by The Washington Post, which reported that an official in the American intelligence community was so bothered by a "promise" Trump made to a foreign leader that the official filed a formal whistleblower complaint with the inspector general of the intelligence community, citing two former US officials familiar with the matter. CNN has not independently confirmed the detail about a "promise" made to the foreign leader.
The source who spoke to CNN would not disclose the foreign leader with whom Trump was alleged to have spoken.

How Did Trump Get To The Brink Of Impeachment? The Ukraine Bribery Plot Explained | MSNBC

Pelosi: ‘Nobody Should Have The Right To Endanger Whistleblowers’ | MSNBC 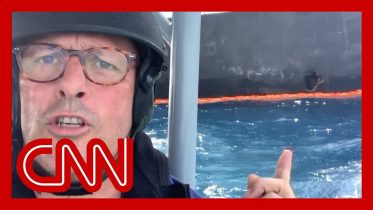 Ending Mass Incarceration With Larry Krasner | Why Is This Happening? – Ep 11 | MSNBC