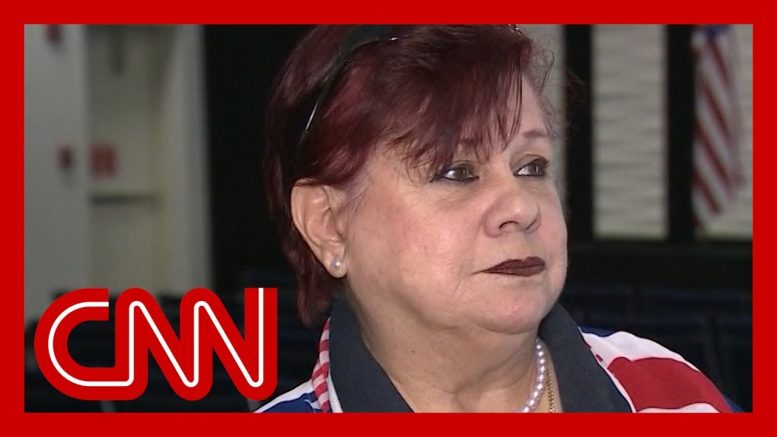 Fareed Zakaria: Democrats need a candidate who can do this

84 Comments on "Trump voters react to impeachment inquiry. This is what they said off-camera." 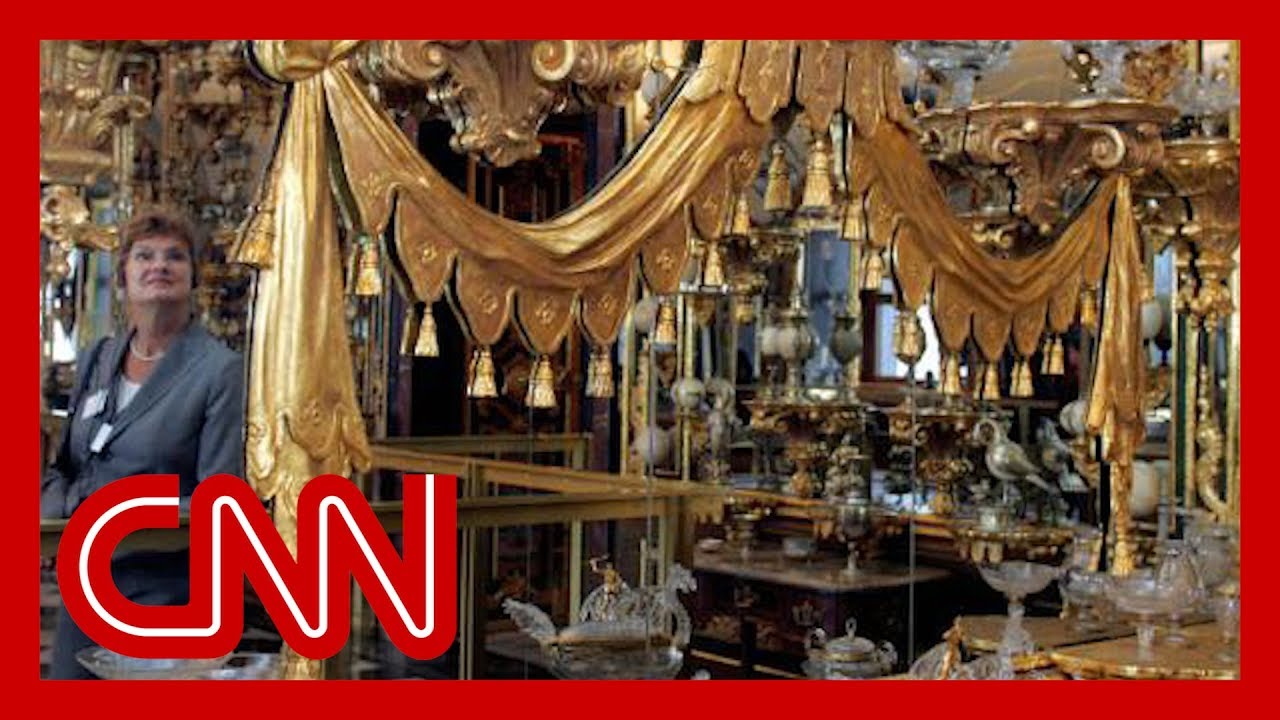 Thieves have stolen around 100 pieces of priceless treasure in an audacious heist from a castle vault in the German city of Dresden. Several…

PRIME MINISTER SKERRIT LAYS OUT HIS VISION FOR DOMINICA

Smerconish: If I’m Trump and I’m watching this, I like what I see